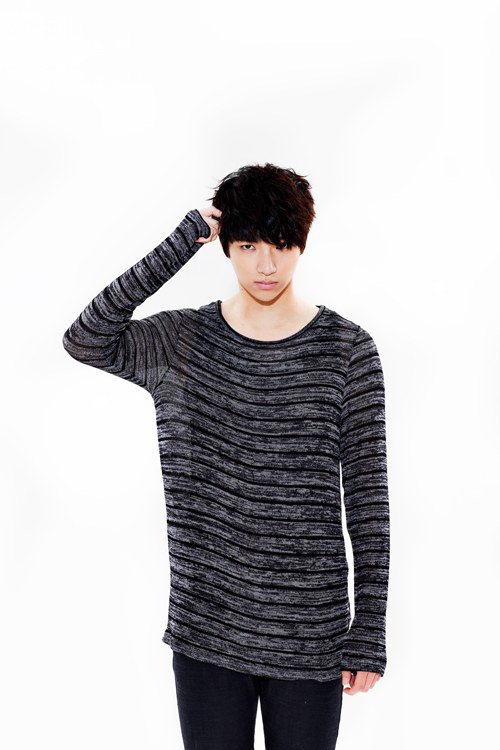 "Grandfather" is known as the Korean version of "Taken" by Liam Nielson, about a grandfather named Ki-gwang (Park Geun-hyung) who was in the Vietnam War, struggling to save his granddaughter.

Oh Seung-yoon said, "I have been very busy this year. Kyu-yeong is a role I've never tried before, so I've been analyzing it a lot with the director. I won't let you down".

Meanwhile, Oh Seung-yoon is currently active in "Rude Miss Young-Ae Season 13" and dubbed for the Hollywood animation "How To Train Your Dragon 2". He's also looking forward to the release of Hong Soo-hyeon-I's film "Stalker" starring Jo Han-sun and Seo Young-hee.

"Rookie Oh Seung-yoon in "Grandfather""
by HanCinema is licensed under a Creative Commons Attribution-Share Alike 3.0 Unported License.
Based on a work from this source