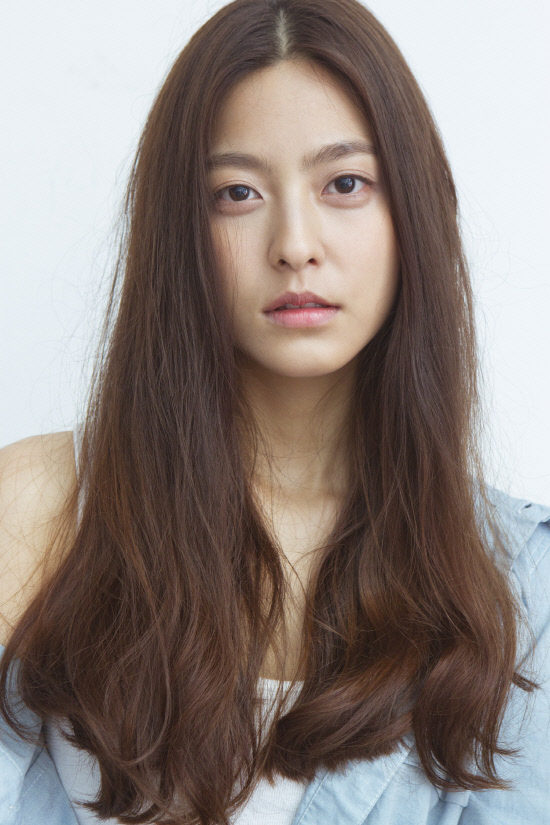 Park Se-young took on the role of Soo-mi in "The Equator Man" and she has now been cast in "Love Rain" and will start appearing from the eight episode.

In "Love Rain", Park Se-young takes on the role of Mi-ho, the younger sister of Seon-ho (Kim Si-hoo) who is also a very talented model. She is acknowledged for what she doe best on the runway but she is love with Joon (Jang Keun-suk) by herself.

Her agency 4HIM Entertainment said, "She is glad to be coming back so soon with a good project. If she was trendy in "If Tomorrow Comes" and hurt in "The Equator Man", she is much upgraded as a fashion model in "Love Rain". She hurts on the inside but is jealous on the inside. She should go through a mass change on the outer image as well.

"Rookie Park Se-young is taking over KBS 2"
by HanCinema is licensed under a Creative Commons Attribution-Share Alike 3.0 Unported License.
Based on a work from this source