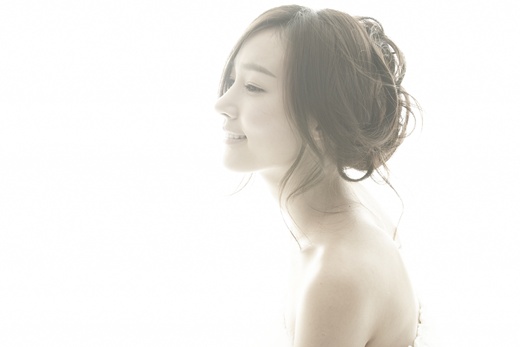 Rookie star Yoo Seol-ah has been cast for "Full House 2".

Yoo Seol-ah has been cast as Jang Man-ok's rival singer/actress. Yoo Seol-ah plays an actress who was also in an American drama. She starts loving Lee Tae-ik when she is young but leaves him to become a famous star when his family goes bankrupt.

Yoo Seol-ah debuted with the movie "To Sir, With Love" and has been active as a host of SBS's "Ingigayo". She was also in a Japanese drama and is being talked about as a star that is ready to rise.

Jo Yoon-hee was originally cast for this role, but she had to quit due to her busy schedule.

"Rookie Yoo Seol-ah to join "Full House 2""
by HanCinema is licensed under a Creative Commons Attribution-Share Alike 3.0 Unported License.
Based on a work from this source