Roy Kim confirmed to perform at KCON 2015 in Los Angeles 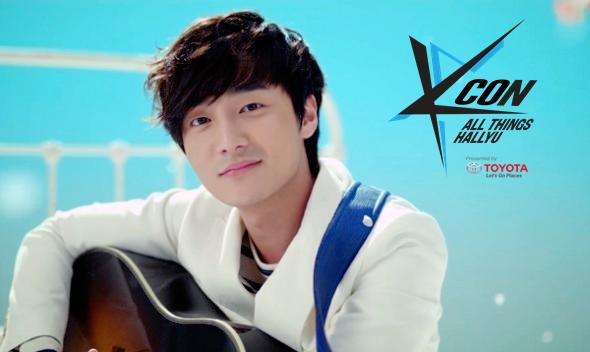 #KCONLiveChat is the place where fans can get the most up-to-date news on KCON, including artist announcements. The show airs every Thursday at 5:30pm PT / 8:30pm ET leading up to the convention on KCON's YouTube channel. The link to this week's live chat can be found here: #KCONLiveChat (S03E06).

Roy Kim is the season four winner of Mnet's hit singing competition series Superstar K and - to the delight of his many fans - a current student at Georgetown University. His debut single "Spring Spring Spring" off his album "Love Love Love" ruled the Billboard Korea K-Pop Hot 100 for three consecutive weeks, and was ultimately one of the top 10 biggest k-pop singles of 2013. He released a second studio album "Home" in October 2014, which he has described as "k-folk". Roy has sold more than 10 million digital singles in his native South Korea.

More on KCON 2015 can be found at www.kconusa.com or in the release below, which includes the most current ticket information.

"Roy Kim confirmed to perform at KCON 2015 in Los Angeles"
by HanCinema is licensed under a Creative Commons Attribution-Share Alike 3.0 Unported License.
Based on a work from this source