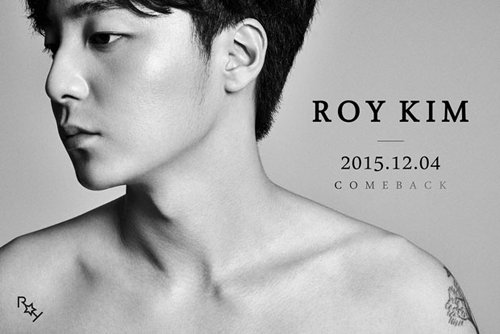 The new release will be his first album since "Home" came out in October 2014.

The latest album is expected to capture the mood of winter after his previous works did the same for other seasons.

More photos and video clips will be published online ahead of the release date.

"Roy Kim to Release New Album in December"
by HanCinema is licensed under a Creative Commons Attribution-Share Alike 3.0 Unported License.
Based on a work from this source