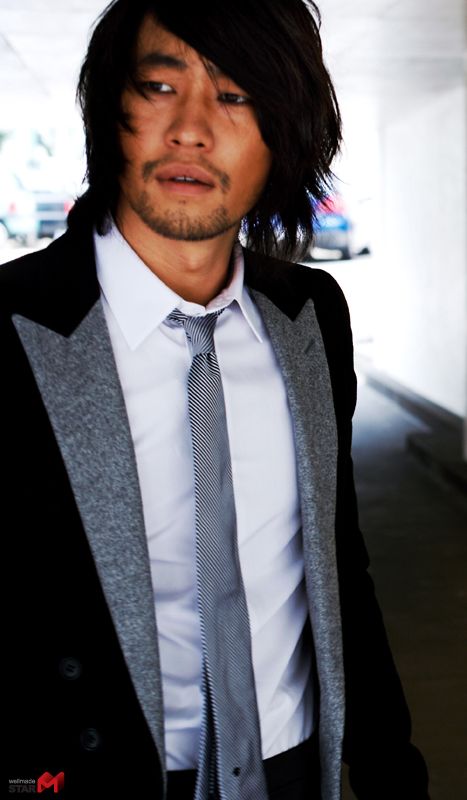 Korean actor Ryoo Seung-bum has been cast as the male lead for an upcoming drama film.

A press release from the movie promoter's on Thursday announced that Ryoo will take on the role of Byung-woo, a former baseball player who begins working at an insurance company, in the film tentatively titled "Life is Beautiful - 2011".

Ryoo will be joined by other actors including Sung Dong-il who will play Byung-woo's best friend, Park Chul-min the role of Byung-woo's former role model, and singer Younha will make her film debut in the pic as Soo-yeon, an aspiring singer.

"Life is Beautiful - 2011" will crank in this month and is scheduled to open in theaters early next year.

Ryoo, 30, who made his debut in 2000 through the movie "Die Bad" is known for playing a wide variety of characters.

"Ryoo Seung-bum cast as male lead in upcoming movie"
by HanCinema is licensed under a Creative Commons Attribution-Share Alike 3.0 Unported License.
Based on a work from this source