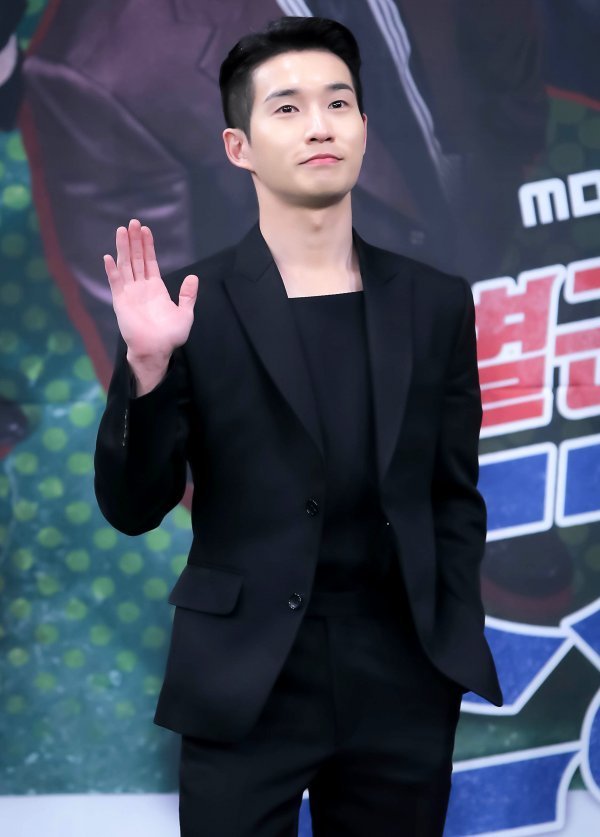 Actor Ryu Deok-hwan is getting ready for a new drama.

A media reported on the 30th that Ryu Deok-hwan is coming back with the latest SBS drama "Nobody Knows", which is due in January. However, Ryu's agency clarified that he is currently reviewing the offer. He was offered the role of Lee Seon-woo, a science teacher at Sinsung Middle School.

"Nobody Knows" is a story about the confrontation between good and bad grown-ups surrounding a young boy, and actress Kim Seo-hyung has already confirmed her role in it.

"Ryu Deok-hwan Considering Role in "Nobody Knows""
by HanCinema is licensed under a Creative Commons Attribution-Share Alike 3.0 Unported License.
Based on a work from this source