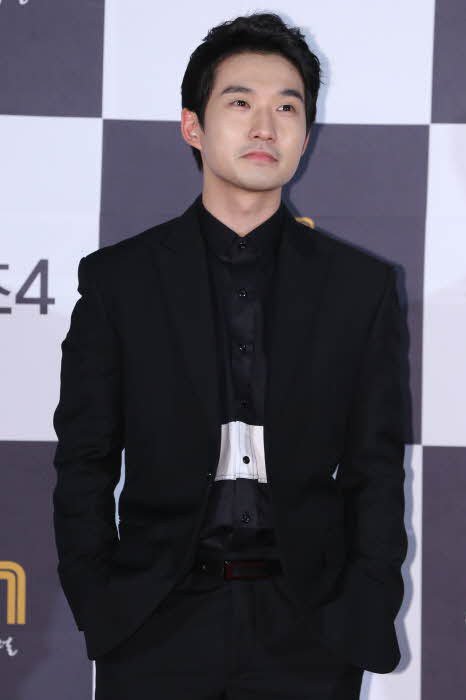 Actor Ryu Deok-hwan has been assigned as a driver in division 20.

According to his management, the actor was assigned to division 20 at the end of April. He was assigned the position as a driver and will fulfill his duties.

Ryu Deok-hwan received 5 weeks of basic military training with additional driving lessons before he was dispatched.

Ryu Deok-hwan enlisted in the military on the 8th of March quietly in secrecy without a fuss and will serve 21 months in the military and his assumed discharge date is December of 2017.

Ryu Deok-hwan attended the premiere of his movie "The Last Ride" and said, "I'm sure I won't be comfortable there (the military), but I will try to remain calm and make sure I don't get hurt".

"The Last Ride" is a comedy about a group of guys who want to make their friend's last wish happen. Ryu Deok-hwan takes on the role of a high school student named Ko-hwan with Lou Gehrig's disease.

Ryu Deok-hwan appeared in various dramas and movies since his debut in 1992.

"Ryu Deok-hwan dispatched to division 20, duty as driver"
by HanCinema is licensed under a Creative Commons Attribution-Share Alike 3.0 Unported License.
Based on a work from this source