Ryu Hye-young, So Pretty and Coy 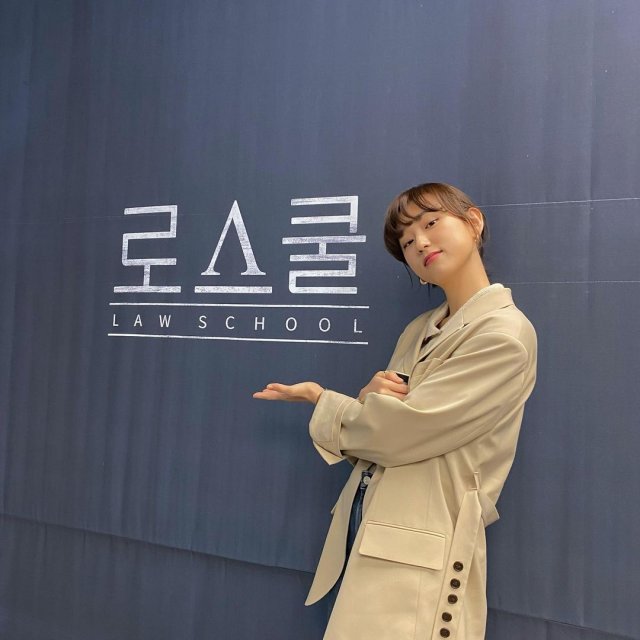 Actress Ryu Hye-young posted two photos on her Instagram on the 11th, along with a post titled, ""Law School" Special #jtbc #Law School at 9 p.m. tonight". 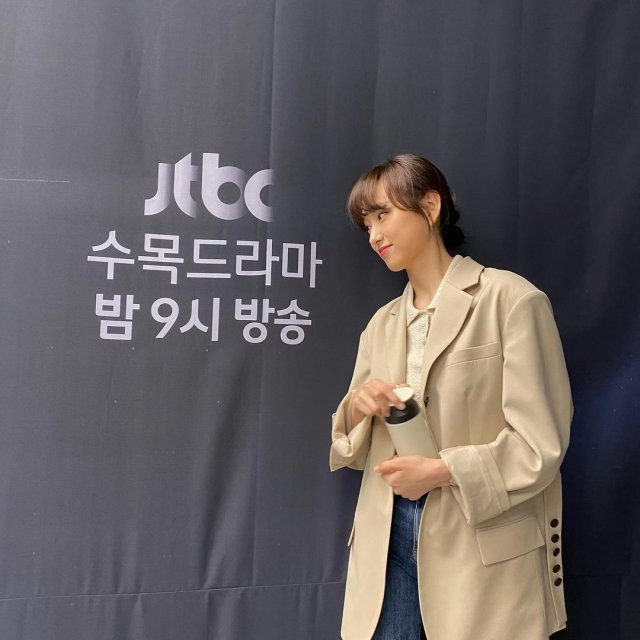 In the released photos, Ryu Hye-young looks coy in front of the poster of the drama she stars in. Ryu Hye-young, who emphasized "Law School" and showed off her chic figure, caught the eye of the viewers.

Meanwhile, Ryu Hye-young made her debut in 2007 with the short film "Girl on the Edge" and starred in the 2015 tvN drama "Reply 1988" as Sung Bo-ra, showing a crooked but warm-hearted character and making a clear impression on the public. Since then, he has built solid filmography across TV screens and screens, including the movies "Love, Lies" and "The Mayor" as well as the drama "Dear my Room".