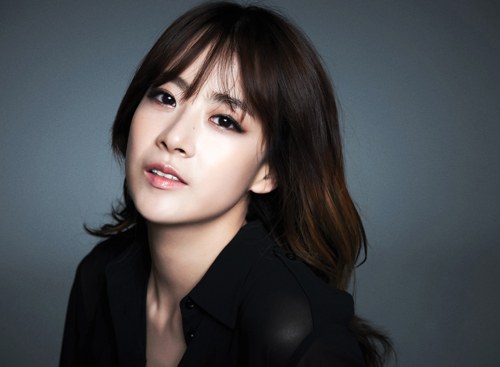 Actress Ryu Hyun-kyung has been selected as the director of the official Asiana International Short Film Festival trailer.

This means a lot to her as her short film "Bandit" which was produced in 2010, was shown in this event previously. The AISFF is held from the 7th of November to the 12th at Gwanghwa-moon and many anticipate the trailer that will be directed by Ryu Hyun-kyung.

Previously, Ryoo has attempted at new things in the movies "The Servant", "Cyrano Agency", "Petty Romance" and more. She's been acknowledged as an actress and a director as well and is known for her sensible and sophisticated imagery.

The official trailer movie will be made to a minute and is the symbolic product which represents the festival. The trailer will be seen for the first time on the 22nd of October at the press conference.

"Ryu Hyun-kyung official trailer director for AISFF"
by HanCinema is licensed under a Creative Commons Attribution-Share Alike 3.0 Unported License.
Based on a work from this source