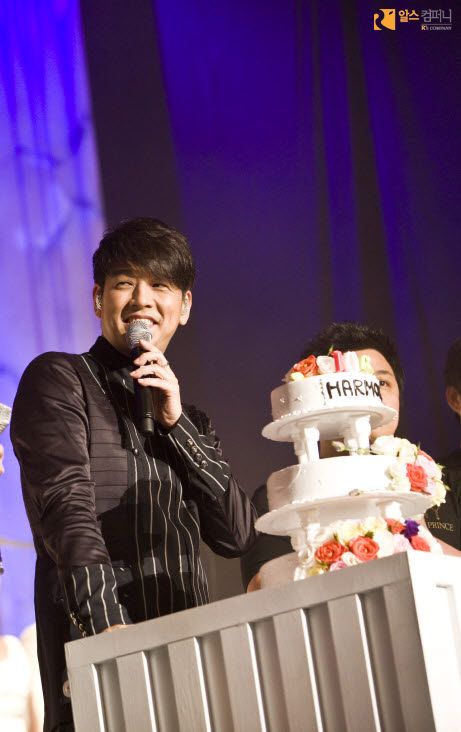 Hallyu star Ryu Si-won was joined by 5,000 fans for a two-day event for his birthday celebration over the weekend, according to PR firm YTREE Media.

On Thursday, YTREE announced in a press release that 2,000 international fans met with the actor at the palace Changdeokgung on October 2 to learn about the historical landmark as well as take part in a photo session and literary contest.

Female solo artist Rottyful Sky also attended the event, holding a small concert as well as singing with Ryoo for duet "In Love With You".

He has led a successful career in Japan in both music and acting, having released 17 albums and appearing in several local dramas. 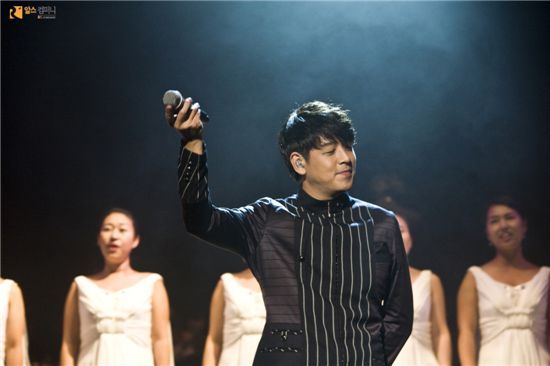 Hallyu star Ryu Si-won at his celebration singing the song "I Am Thankful For You" with fans . [R's Company]

"Ryu Si-won celebrates birthday with 5,000 fans "
by HanCinema is licensed under a Creative Commons Attribution-Share Alike 3.0 Unported License.
Based on a work from this source