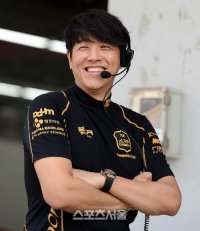 Actor/singer Ryu Si-won has been appointed the Korean culture and tourism public relations ambassador for the second consecutive year. The appointment ceremony will be held at the Culture and Tourism Ministry on Feb. 22.

The Culture and Tourism Ministry will also select ambassador's supporters among Ryoo's fans in eight nations ? Japan, Hong Kong, Taiwan, Singapore, China, the U.S., the Philippines and Australia. They will work in each country to promote Korea along with Ryu.

The ministry plans to invite the supporters to Korea from Feb. 20 until 23. They will attend the ceremony and have the opportunity to watch the nonverbal martial arts performance "Jump".