Ryu Si-won to make a comeback? 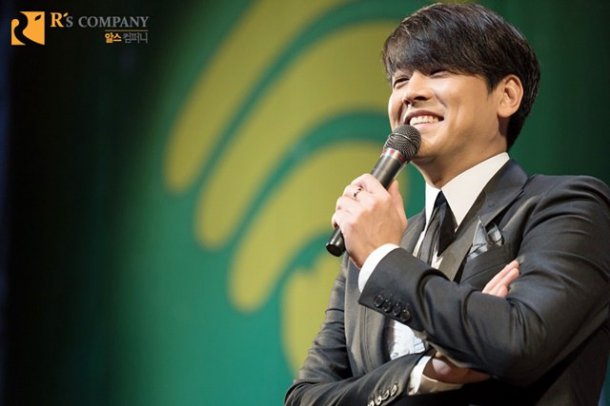 Actor Ryu Si-won is coming back to showbiz.

According to reports, Ryu Si-won is considering offers from three different MC positions. He is also wanting to comeback as an MC rather than acting.

His comeback is the first in 2 years ever since 2013 XTM "Top Gear" which he quit for personal reasons.

"Ryu Si-won to make a comeback?"
by HanCinema is licensed under a Creative Commons Attribution-Share Alike 3.0 Unported License.
Based on a work from this source