Ryu Si-won to star in Channel A "Goodbye Dear Wife" 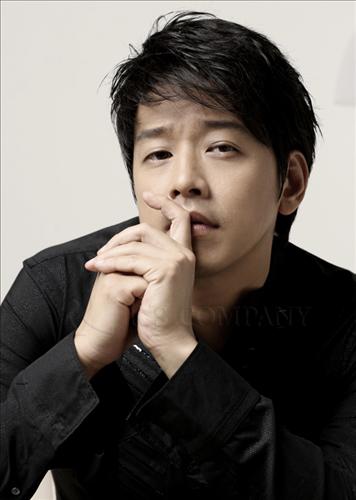 Comeback in 3 years as thoughtless husband.

Hallyu star Ryu Si-won (40) is coming back for the first time in 3 years with the Channel A drama "Goodbye Dear Wife".

Into 5 years of marriage, Cha Seung-hyeok never listens to his wife and dreams of new love with his first love.

The production said, "It would interesting to see Ryu Si-won change his style of acting for the firs time unlike his gentleman-like image he's been pursuing all these years".

Ryu Si-won's appearance in a drama is the first time in 3 years sine 2009 SBS drama "Style".

"Goodbye Dear Wife" is a romantic comedy about a thoughtless husband who dreams of reuniting with his first lover and a wife who gets confused as her long time lover who dumped her returns.

"Ryu Si-won to star in Channel A "Goodbye Dear Wife""
by HanCinema is licensed under a Creative Commons Attribution-Share Alike 3.0 Unported License.
Based on a work from this source