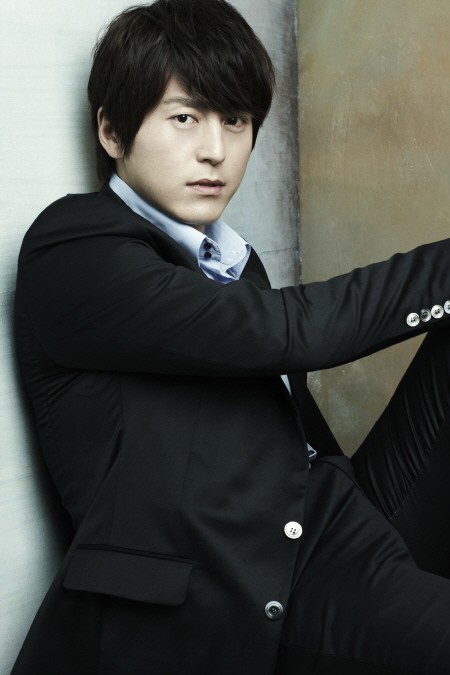 Ryu Soo-young has been cast for the drama "Rascal Sons".

According to MBC on the 17th, actor Ryu Soo-young has been cast for the new MBC drama "Rascal Sons" which is to be aired after "Gods of War".

Ryu Soo-young takes on the role of the second son out of three named Yoo Min-ki, a fantasy novelist in his 30's.

Yoo is full of imagination and is freewheeling enough to think he is unrealistic and random at times. He falls in love with his friend Kang Jin's (Kim Young-hoon) girlfriend Lee Sin-yeong (Han Tae-rin) and gets caught in a three-way romance.

Ryu Soo-young says, "I related to the character of not caring about what people thought and being freewheeling. I think I can find another character while being this character.

Meanwhile, "Rascal Sons" is a family drama about different sons with different personalities and about marriage and divorce. It was created with the purpose of trying to find a justice for marriage and is written by Kim Ji-soo-III and produced by Kim Kyeong-hee-II.

"Ryu Soo-young cast for "Rascal Sons" as novelist"
by HanCinema is licensed under a Creative Commons Attribution-Share Alike 3.0 Unported License.
Based on a work from this source