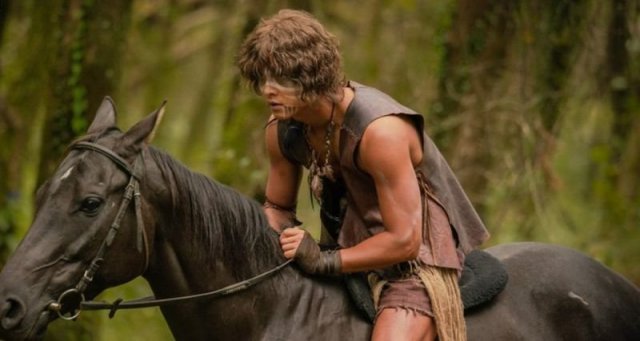 Actor Yoo Dong-geun's speech was quite the issue last year at the KBS Drama Awards. He pleaded for the revival of traditional sageuk dramas by mentioning "Mr. Sunshine", a drama from a different company, which is very exceptional.

Maybe his wish came true. This year, competition for historical dramas will take place in the wake of various historical events, including the March 1 Movement, the 100th anniversary of the establishment of the Provisional Government of the Republic of Korea, and the 125th anniversary of the Donghak Farmers' Movement. First of all, "The Nokdu Flower", based on the Donghak Farmers' Movement, began on the 24th of April. Jo Jung-suk, Yoon Si-yoon and Han Ye-ri depict the fate of the step-siblings, who had to fight with the peasant army in a turbulent history. It is produced by Sin Kyeong-soo and written by Jeong Hyeon-min. 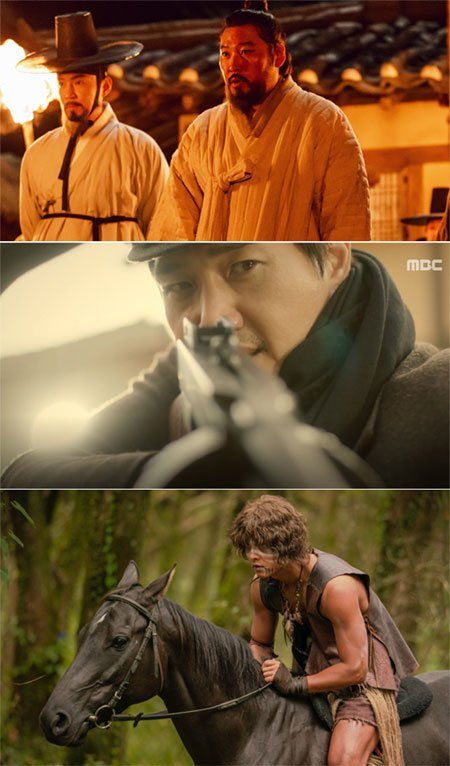 On the 4th of May comes "Different Dreams", which is the story of Korea's independence fighters during the Japanese Invasion. Yoo Ji-tae plays lead Kim Won-bong, the chief of a secret society, and Lee Yo-won is Joseon doctor Lee Yeong-jin who was brought up by the Japanese. This drama is produced by Yoon Sang-ho and written by Jo Gyoo-won. The pre-produced drama cost up to 20 billion won.

Sageuk costs more to make, but it doesn't make much profits from PPL (Product Placement). "Different Dreams" CP Kim Seung-mo said at the premiere of the drama, "There is a limit to foreign sales, sponsors and PPL as it's a drama about the Japanese Invasion". The fact that these sageuks are 'fusion historical dramas' featuring young actors and combining romance and fantasy for those in their 20s through 40s, who are the main consumers of content, also adds to the reasons.

As this year is a meaningful one as far as history goes, analysts say that there is a move to compete by adding weight to historical facts. Pop culture critic Jeong Deok-hyeon says, "History has always served as a storehouse of people, materials and imagination, creating a movement paying more attention to the power of storytelling found in real history. With the addition of historical dramas that are being produced as genre pieces and traditional historical dramas tailored to the recent trends, the way in which stories are organized is becoming more diverse".

"Saturday Night Fever With 3 Historical Dramas "
by HanCinema is licensed under a Creative Commons Attribution-Share Alike 3.0 Unported License.
Based on a work from this source