"Save Me" Woo Do-hwan's smile 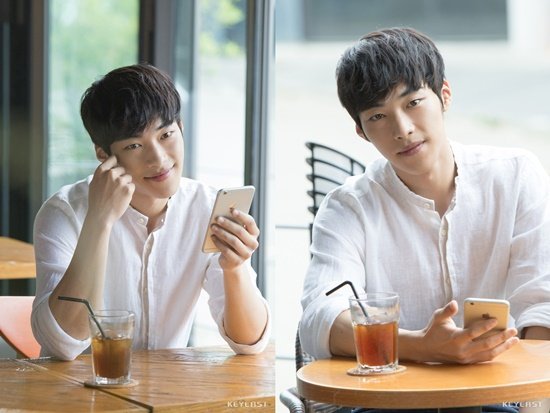 Behind-the-scene cuts of Woo Do-hwan are out. He currently stars in the the OCN drama "Save Me" as Seok Dong-cheol.

In the pictures of Woo Do-hwan released by Key East, he is wearing a white shirt with denims and a wrist watch. The sleeves of the shirt are rolled up slightly for flair. Woo Do-hwan has eyes that look like he's gazing at someone and he smiles charmingly at the camera.

Woo Do-hwan has become a heart-stealer through his character in "Save Me" who can't stand injustice. He already has more work lined up, a KBS 2TV drama called "Mad Dog".

""Save Me" Woo Do-hwan's smile "
by HanCinema is licensed under a Creative Commons Attribution-Share Alike 3.0 Unported License.
Based on a work from this source