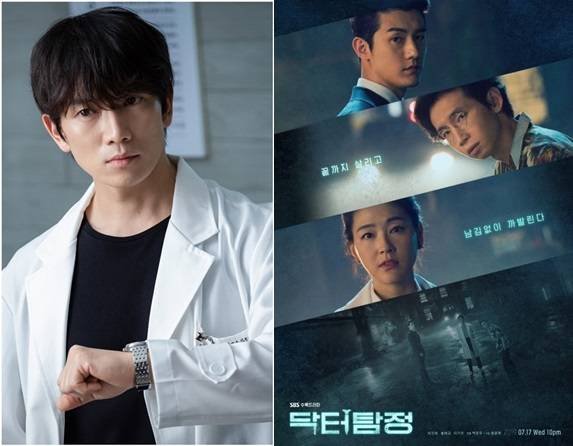 SBS is releasing two medical dramas. However, beside the fact that there are doctors in both, they seem to be showing a completely different direction.

While "Doctor John" is a human medical drama about doctors of pain medicine, "Doctor Detective" is a medical social drama about resolving social injustice. They are alike, but different. 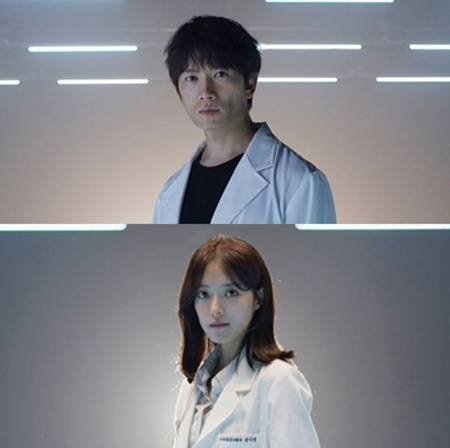 "Doctor John" is the first of its kind, as it's about pain medicine and the doctors who look for the source of that pain.

There's a reason why anticipation is so high for this drama. It is the second collaboration between PD Jo Soo-won from "I Hear Your Voice" and writer Kim Ji-woon-II from "Cheongdam-dong Alice".

Ji Sung is another promising factor of the drama. Ji Sung plays John Cha, a skilled doctor who is nicknamed 'doctor 10 seconds' because that's all it takes for him to realize what's wrong with a patient, from the moment they step into his room until they sit down.

Ji Sung has played a doctor before in the popular medical drama "New Heart" in the past, so it's not awkward for him to be playing a doctor again. Other than Ji Sung are Lee Se-young, Lee Kyu-hyung and others.

"Doctor John" begins on the 19th and airs every Friday and Saturday. 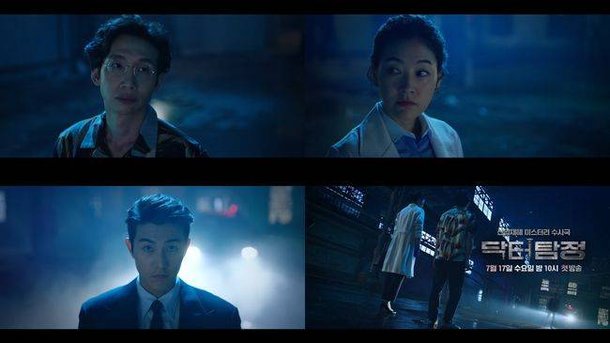 "Doctor Detective" is generating great anticipation. It is a medical investigative drama helmed by PD Park Joon-woo, a former producer of "We Want to Know", a social affairs program. It is expected that a detailed work will be created with differentiated reality.

Recent teasers show that the drama is a cool accusation drama that delves into absurdity. Heo Min-ki (Bong Tae-kyu) starts the teaser with the words, "Don't live your life like that!" and Do Joong-eun (Park Jin-hee) coldly analyzes evidence on site.

Park Jin-hee, Bong Tae-gyu, Lee Ki-woo, Park Geun-hyung, Park Ji-young and others make up the cast of "Doctor Detective", which begins on the 17th at 10PM.

"SBS Brings Two Top Medical Dramas, "Doctor John" and "Doctor Detective""
by HanCinema is licensed under a Creative Commons Attribution-Share Alike 3.0 Unported License.
Based on a work from this source