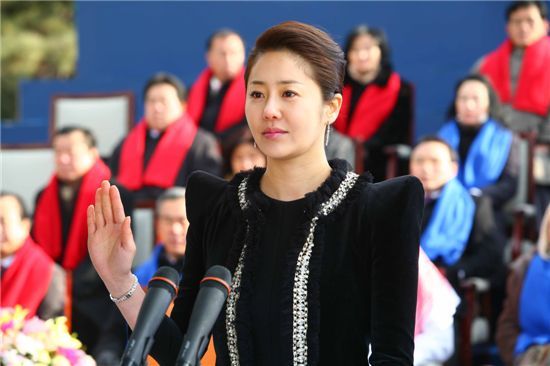 SBS' TV series "Daemul - Big Thing", starring Go Hyun-jung, kwon Sang-woo and Cha In-pyo, ended its run at No. 1 for the 11th consecutive week in terms of viewership ratings, according to the findings of two major research firms on Friday.

Total National Media Research (TNmS) on Friday revealed that SBS' TV series "Daemul - Big Thing", which shows the process of one woman's rise to presidency, posted an average viewership rating of 24.8 percent, while AGB Nielsen Media Research reported that the show brought in an average of 26.2 percent.

The final episode of "Daemul - Big Thing" tells how Seo Hae-rim (played by Ko) who returns to her hometown after completing her term in the office, reunites with her love Ha Do-ya (played by Kwon) while Kang Tae-san (played by Cha) continues to pursue his dream in politics.

"Home Sweet Home" also ended with a happy ending as Jin-suh (played by Kim) and Sang-hyun (played by Sin) decide to stay married.

Medical drama "Sign" and romantic comedy series "My Princess" will both begin their run on the Wednesday and Thursday primetime slot on SBS and MBC, respectively, next week.

KBS' new series "President", saw quite in drop in ratings this week, posting an average viewership rating of 4.6 percent and 4.9 percent on TNmS' and AGB's survey, respectively. 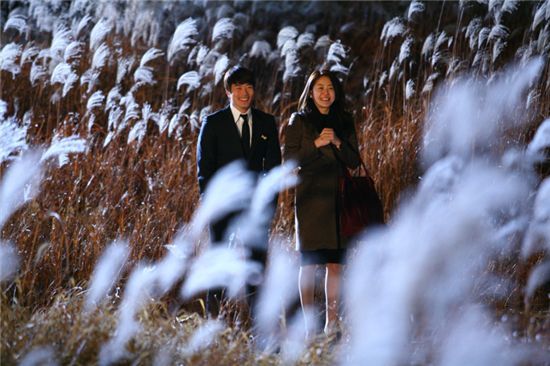