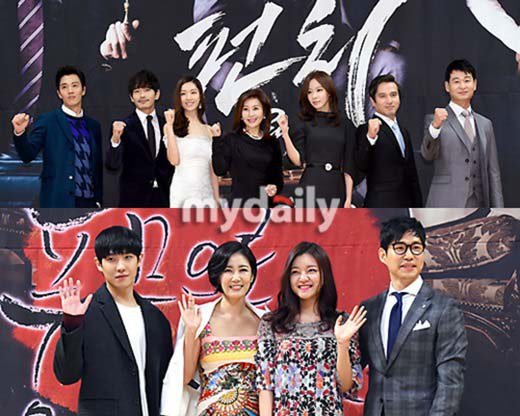 Who will be the last one to laugh at the SBS Drama Awards?

SBS maintains its reputation for being one of the most powerful drama broadcasting stations in 2015. It entertained viewers with various dramas and so did actors and actresses with their various transformations. 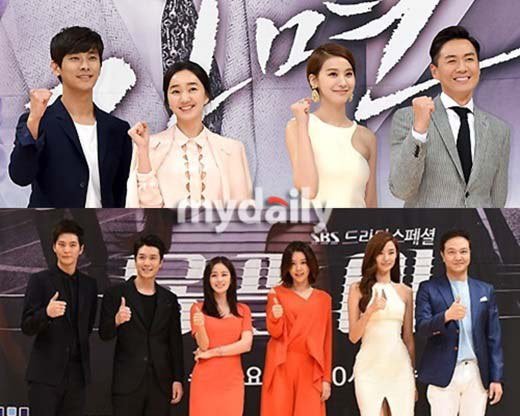 - From quality to percentage, a trustable drama

SBS prefers dramas of various genres. Therefore, various attempts are made. Quality of drama and the cast matter most for unique stories.

"Punch - Drama" and "Heard It Through the Grapevine" written by Park Kyeong-soo who is highly trusted, brought back good results. The story of family and law acted out by Kim Rae-won, Cho Jae-hyun, Kim Ah-joong, Choi Myung-gil, Park Hyuk-kwon, Oh Joo-hwan, Seo Ji-hye and others resulted in 15% of the viewing percentage.

"Heard It Through the Grapevine" was a black comedy produced by Jeong Seong-joo. The drama dealt with the subjects of 'higher power' and 'society' as comedy with Yu Jun-sang, Yoo Ho-jung, Lee Joon, Go Ah-sung and Jang Hyun-sung.

"Mask" was also considered a high quality drama. The leading character hid her true identity to get married into a rich family to a man who loves her without cost. Then there was the one who tried to reveal the truth about the leading character and there was the one who already knew about her. The drama starring Soo Ae, Ju Ji-hoon, Yeon Jung-hoon and Yoo In-young was a unique kind of 'entertainment'.

"Yong Pal" is one of the leading dramas of the year 2015. Joo Won and Kim Tae-hee's collaboration quickly brought up the viewing percentage and was the only drama which set a record of over 20% this year.

"I Have a Lover" is not doing quite well in terms of percentage but it's been in the issue a lot thanks to Ji Jin-hee and Kim Hyun-joo. 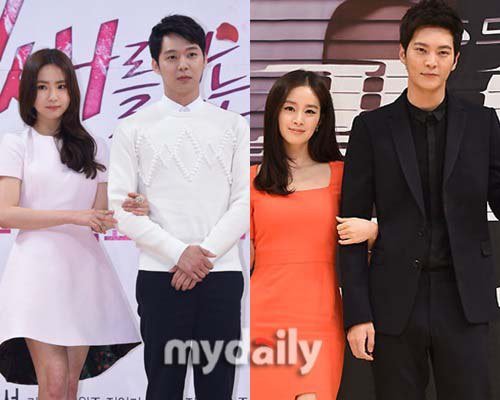 The harvest for SBS in 2015 is the younger actors and actresses who appeared at a point where SBS needed new faces.

In "High Society", Sung Joon, UEE, Park Hyung-sik and Lim Ji-yeon took responsibility in making the drama a successful one. Sung Joon didn't have enough experience in acting, Park Hyung-sik was an idol and it was Lim Ji-yeon's first drama so there were many voices of concern but they didn't let anyone down and led the drama well.

"The Girl Who Sees Smells" was also the work of young actors and actresses starring Park Yoo-chun and Shin Se-kyung.

Joo Won is a leading actor in SBS. He took on the title role in "Yong Pal" and stood out. He had a lot to deal with but his hard work paid off and it's no overstatement that he did it all on his own. 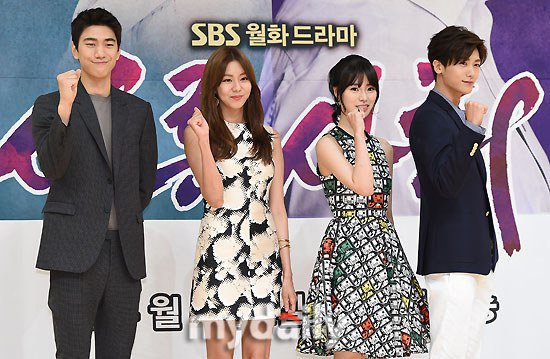 SBS didn't fear challenge. It contended for victory like the empire of drama it is and won the support of viewers who were sick and tired of the same old thing.

"Mrs. Cop" received some good evaluations to an extend where it might be produced in series. The performance of Kim Hee-ae as a working mother stood out. She played a mother and a detective who solved various crime. 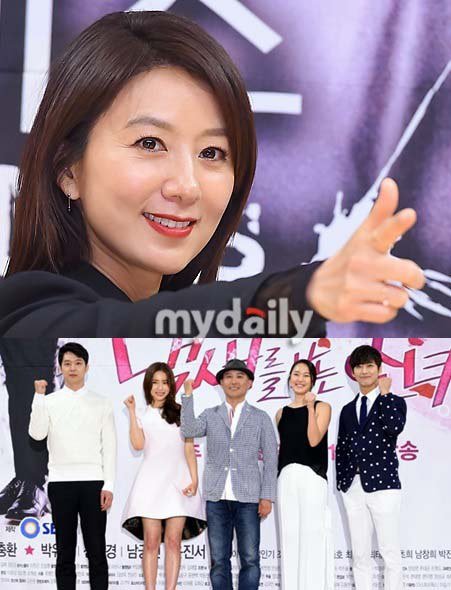 There's also "The Village: Achiara's Secret" which story revolves around a dead body found in a peaceful village.

SBS dramas in 2015 had quality and popularity. Who will the SBS Drama Awards choose in the end? 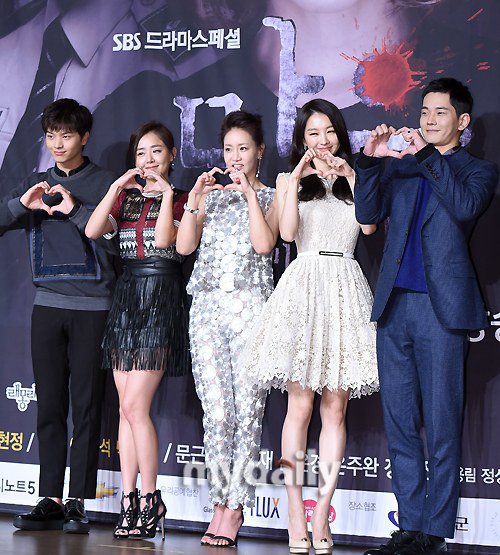 "SBS Drama Awards, quality or popularity?"
by HanCinema is licensed under a Creative Commons Attribution-Share Alike 3.0 Unported License.
Based on a work from this source