SBS "Remember" likely to be confirmed after "The Village: Achiara's Secret" 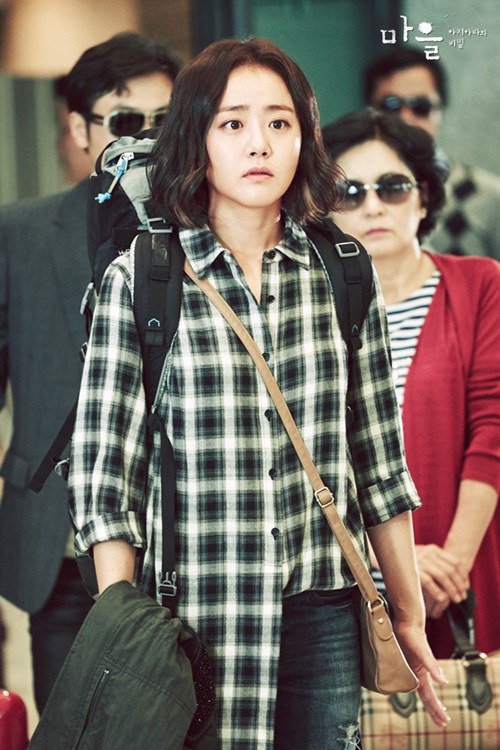 SBS released a statement about the new drama "Remember".

SBS sources say that "Remember" was reported to be lined up after "The Village: Achiara's Secret", but so far it's only a speculation.

"Remember" is a human legal drama about Seo Woo-bin who suffers from over-memory syndrome but overcomes his disabilities to become a genius lawyer and prove his father's innocence.

"Goodbye Mr. Black" was mentioned before "Remember" but the plan fell through.

"Remember" is written by Yoon Hyeon-ho and produced by Logos Films. Casting is yet to be completed.

"SBS "Remember" likely to be confirmed after "The Village: Achiara's Secret""
by HanCinema is licensed under a Creative Commons Attribution-Share Alike 3.0 Unported License.
Based on a work from this source