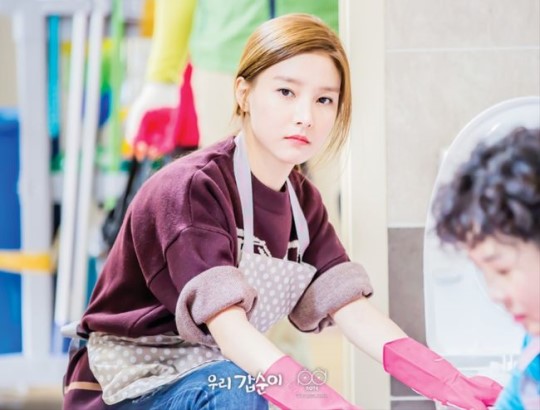 SBS weekend drama, "My Gap-soon" will be extended by 10 more episodes.

On December 8, SBS officials revealed to OSEN that the drama has been confirmed to add 10 more episodes.

The officials stated that "Both the drama and 'K-Pop Star' Season 6 was doing well, so we decided to have both of them end around the same time, thus extending the drama by 10 episodes. Because the storyline for the drama is one that can be extended, we decided to do so".

Last week's episode reached a 14.5% viewer rating and took the number 1 spot for dramas during the same time period.