"Scarlet Heart: Ryeo" goes up a little, comes in third 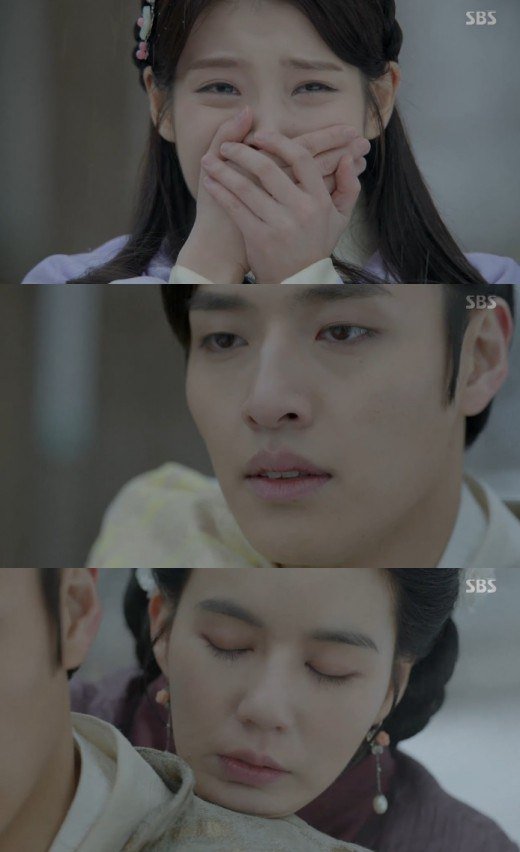 According to Nielsen Korea, the SBS drama "Scarlet Heart: Ryeo" rated 6.0%. This is 0.3% more than the previous episode.

The first episode of the drama rated 7.4% and the second episode right after came in 9.3%. However, the third and fourth episodes dropped to 7.0% and 5.7%.

Meanwhile, Madam Huh became sicker when she found out how Wang Wook (Kang Ha-neul) and Hae Soo (IU) felt about each other. In the end, she died on Wang Wook's back. She asked Hae Soo to take care of Wang Wook before she died.

""Scarlet Heart: Ryeo" goes up a little, comes in third"
by HanCinema is licensed under a Creative Commons Attribution-Share Alike 3.0 Unported License.
Based on a work from this source