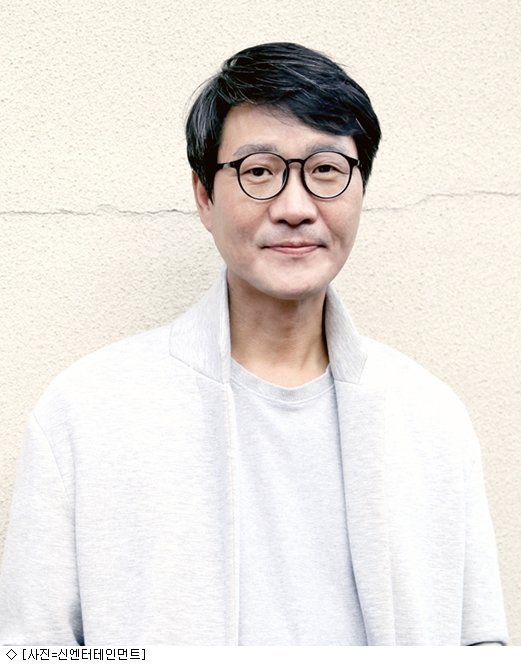 Money is the driving force behind "Money Bouquet", a story about people who believe that they control money when they are in actuality controlled by it.

"Scene stealer Jeon Jin-ki to join "Money Bouquet""
by HanCinema is licensed under a Creative Commons Attribution-Share Alike 3.0 Unported License.
Based on a work from this source