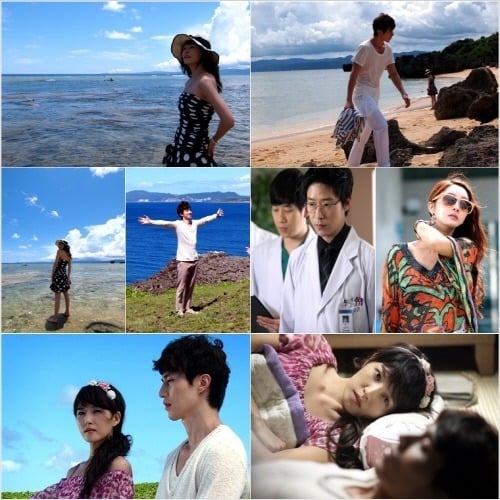 SBS weekend drama "Scent of a Woman" decreased in rating for its second episode.

This is 0.2% lower than the first episode of 15.8%. However, it is doing good when compared to "New Gisaeng Story" starting off in its early 10%.

Lee Yeon-jae (Kim Sun-ah) is told that she only had 6 months to live and goes on a vacation to Okinawa on this day's episode.

She then runs into her former director of headquarters Kang Ji-wook (Lee Dong-wook) at the end of the episode and hinted at romance.

""Scent of a Woman" decreased to 15.6%"
by HanCinema is licensed under a Creative Commons Attribution-Share Alike 3.0 Unported License.
Based on a work from this source