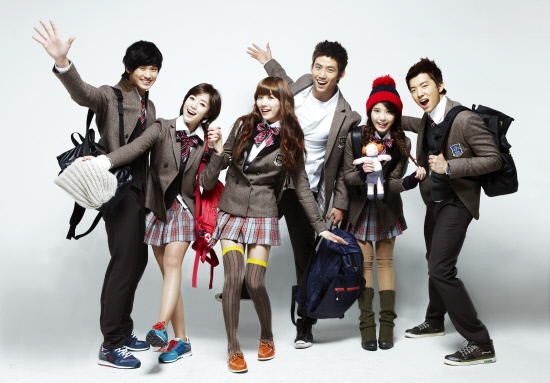 Synopsis
16 episodes
Students at an arts and entertainment school mature as they face incidents and struggles. This movie shows singing, dancing, and acting and also shows the true side of the entertainment industry. 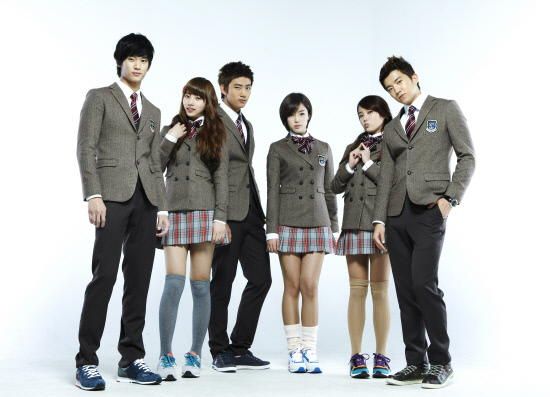