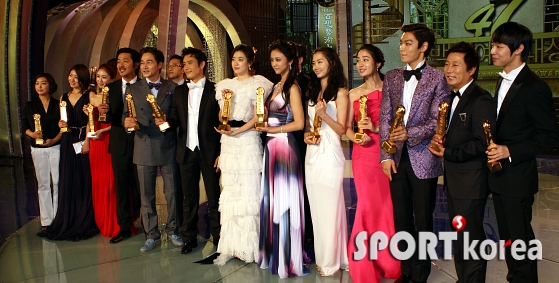 "Secret Garden" proved never changing syndrome as it rose to 4 awards in a row.

Creating "Secret Garden" syndrome and having had the best popularity while it lasted, this drama is a romantic fantasy about the souls of a man and a woman changing places.

Hyun Bin created the new word 'cold city guy' through this drama and became the main role for the syndrome and even caused 'Joo-won ache', rising to the top star line. Ha Ji-won had the role of tough and rough stunt woman Gil La-im and managed to act the woman and the man so well.

Writer Kim Eun-sook is being considered job well done by successfully connecting very typical drama sources such as plutocracy, Cinderella story and amnesia into one and creating a whole new romantic comedy.

This drama is also popular for its many famous lines like, "This sweat suit was made stitch by stitch by an Italian master", "These are the morals of the leaders of society", "Is this the best? Are you sure?" and others.

Other than this, Big Bang TOP (Choi Seung-hyun) and JYJ Micky Yuchun received the Best Male Rookie Award and the Male Popularity Award for movie "71-Into the Fire" and KBS 2TV drama "Sungkyungwan Scandal". This drama won 3 awards in a row for Rookie Director Award as well. 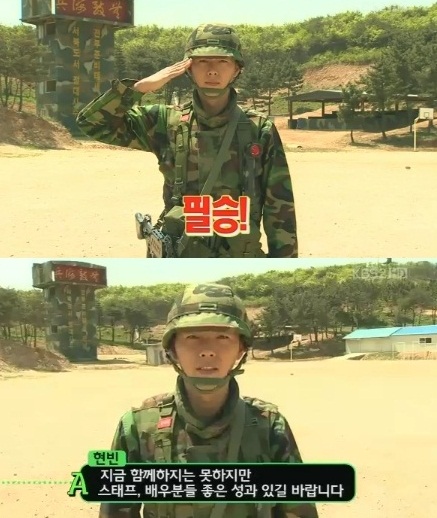 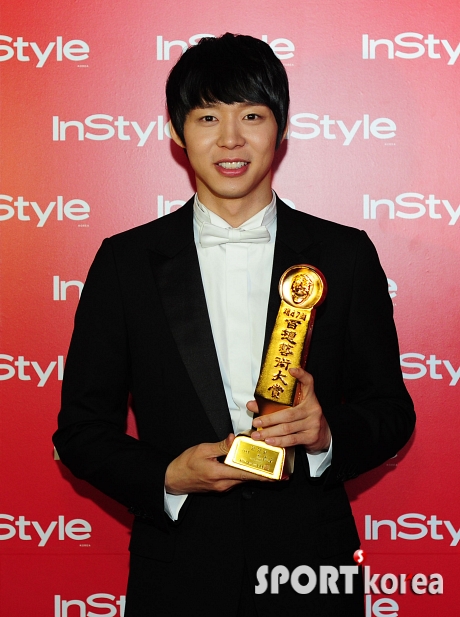 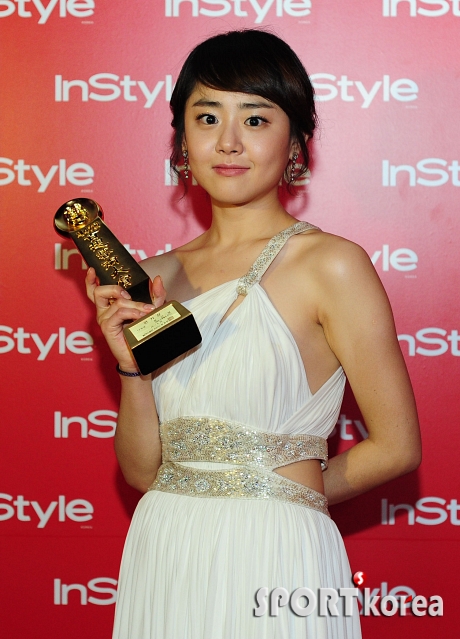 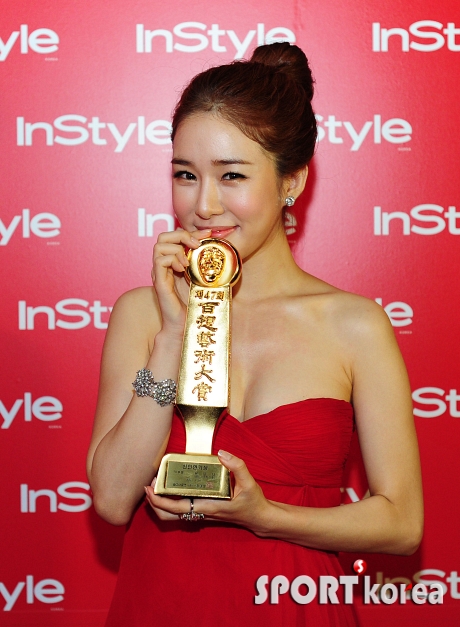 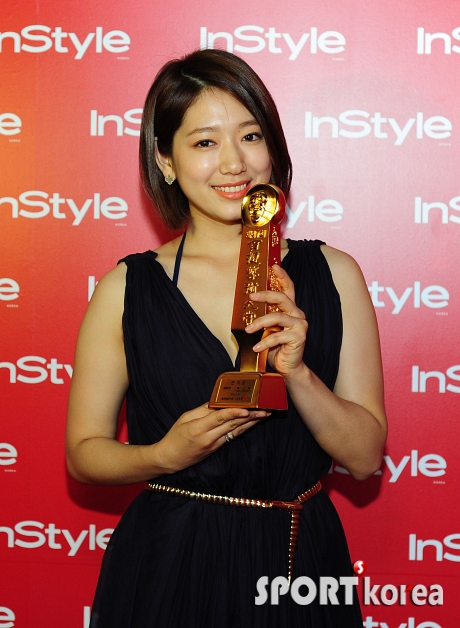 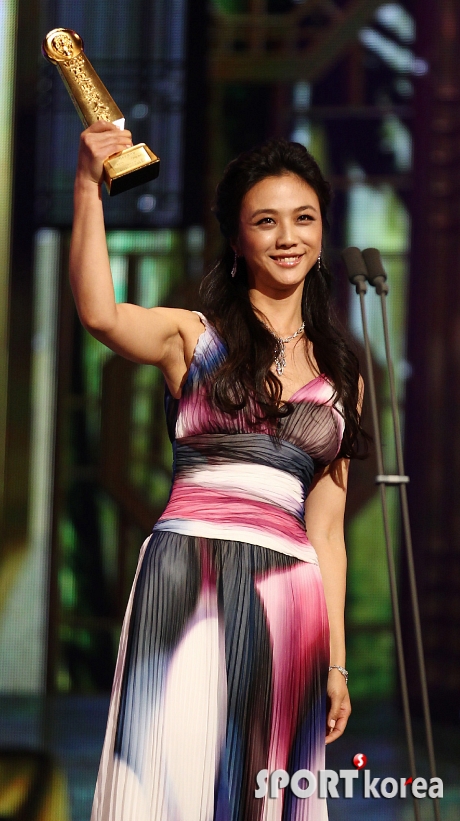 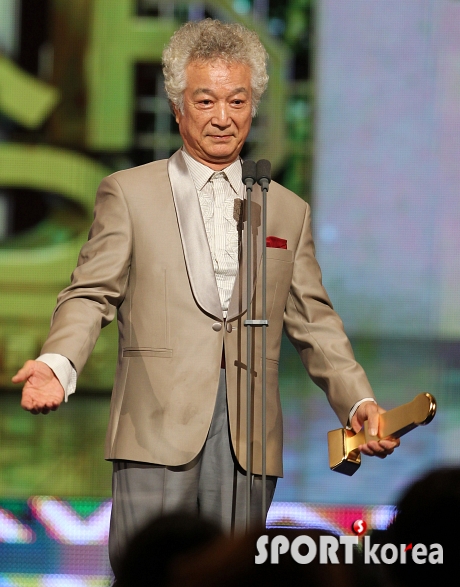 ""Secret Garden" Hyun Bin receives 4 awards at Baeksang"
by HanCinema is licensed under a Creative Commons Attribution-Share Alike 3.0 Unported License.
Based on a work from this source