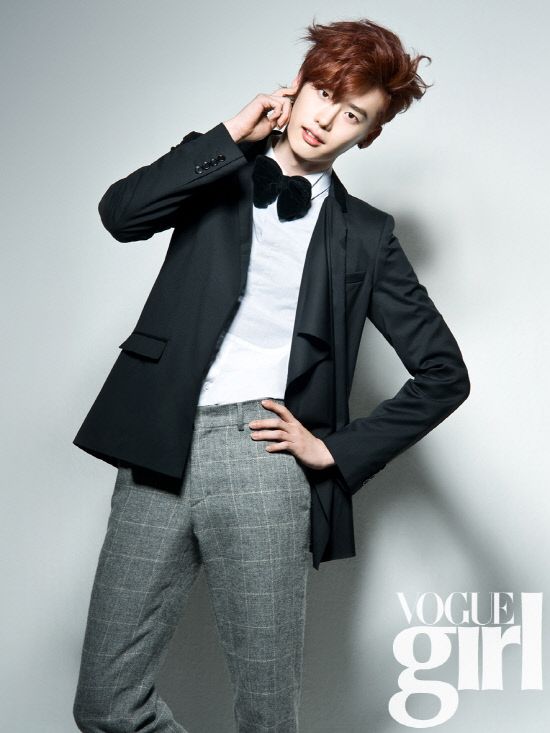 Lee Jong-suk, who is playing the role of 'Sun' in "Secret Garden", has showed off his appeal as a handsome young boy.

Model and actor Lee Jong-suk took off the rebellious and chic look he has in "Secret Garden", and changed into a dandy boy, wearing pink knit tops, lively leggings and pants, socks of vivid colors and a hat made of newspaper.

In other pictures revealed together, he shows himself as a model wearing a well laid out suit and bow tie, giving off the look of a royal English boy.

The photographer in charge complimented Lee Jong-suk, "He is person who has a pure hearted boys image, broad shoulders, a lengthy body, a noble charisma and an eccentric wildness about him".

Meanwhile, Lee Jong-suk who is finally showing his emotions to Oska (Yoon Sang-hyun) in "Secret Garden" and adding more to the fun is currently receiving 'love calls' from clothing, communication and other commercial films. 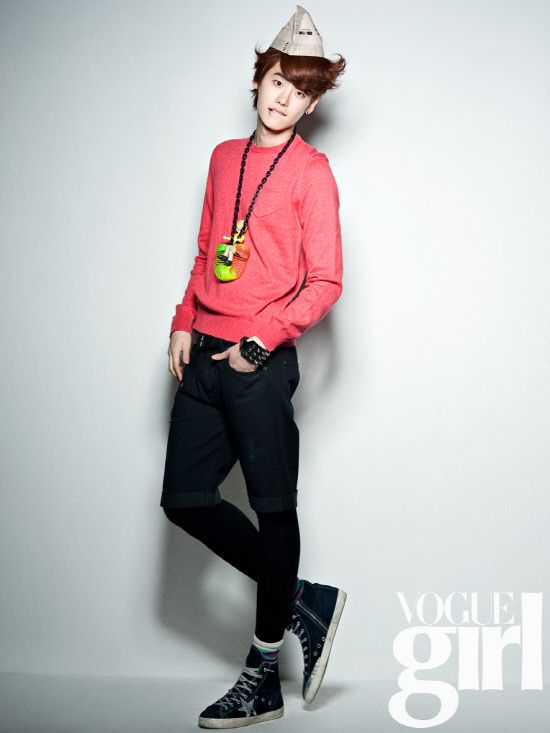 "Secret Garden's Lee Jong-suk, takes off the chic look and transforms into young boy"
by HanCinema is licensed under a Creative Commons Attribution-Share Alike 3.0 Unported License.
Based on a work from this source