The many changes in actress Yoo In-na's hairstyle are attracting eyes.

Yoo In-na earned focus for her sophisticated hairstyle and fashion coordination in the drama "Secret Garden", where she is Gil La-im's (Ha Ji-won) friend.

In the drama Yoo In-na earned the sophisticated image with volume magic and body perms. Creating a calm but rich styling by using volume magic on her roots, body perm was done on the end of her hairs creating luxurious and chic curls.

Yoo In-na appealed as a lively character in the 2009 sitcom "High Kick Through The Roof" with her 'apple' hair. Popular among women in their 20s, her hairstyle was a kind of a funky wave with thick curls, giving a retro rich look.

In past October a photo of her school days was exposed and in it she was more boyish than the cute and pure Yoo In-na we know. 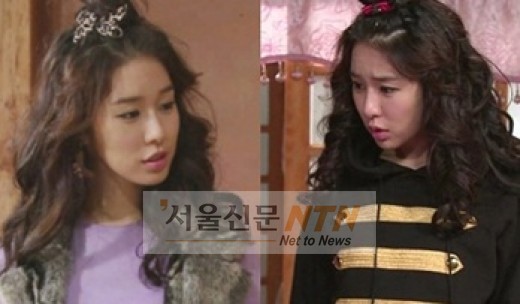 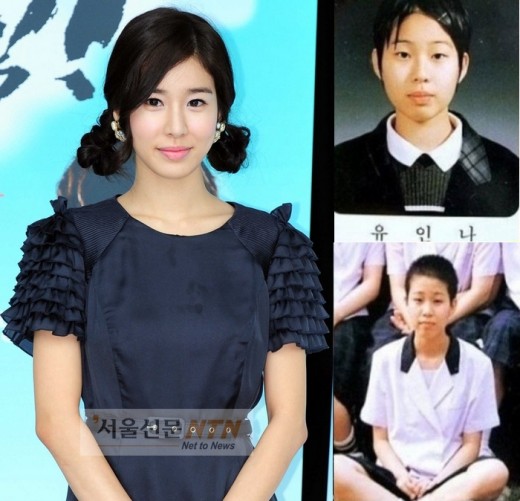 ""Secret Garden" Yoo In-na, hairstyle changes 'half bald->chic'"
by HanCinema is licensed under a Creative Commons Attribution-Share Alike 3.0 Unported License.
Based on a work from this source