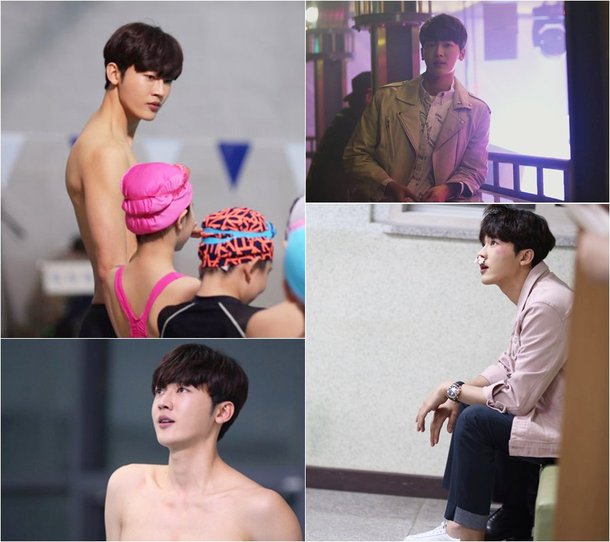 He appeared as Min Tae-hwan, a swimming coach.

Through his agency, he said, "I am sure I could have played Min Tae-hwan better, but I had a really fun time making the drama.

"It was an honor to work with directors Park Yong-soon and Lee Jeong-heum and thanks to everyone who watched "Secret Mother".

"Secret Mother" is a women's thriller about the things that happen when a mysterious housekeeper comes to live in the house of a woman who puts everything on the line for her son's education.

""Secret Mother" Kwon Do-kyun Honored to Have Appeared"
by HanCinema is licensed under a Creative Commons Attribution-Share Alike 3.0 Unported License.
Based on a work from this source