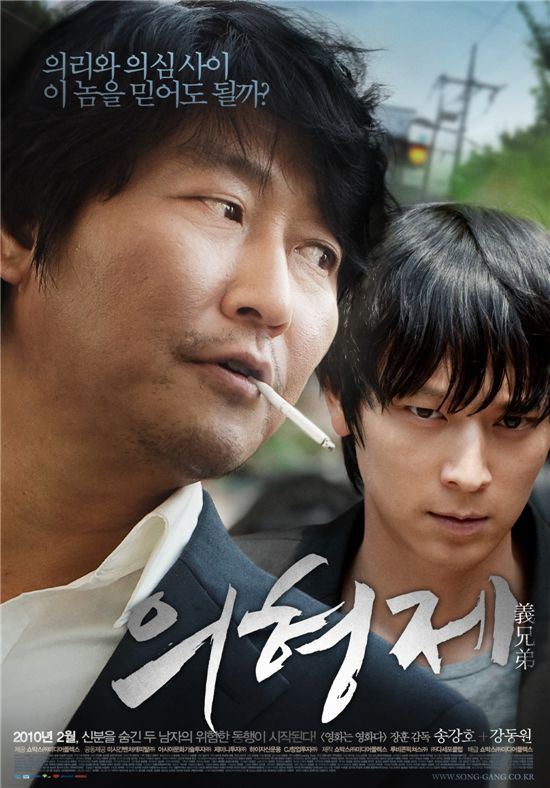 Korean movie "Secret Reunion" continued its reign on the Korean box office to remain the most popular film in South Korea for the third consecutive week, according to estimates on Monday.

The Korean Box Office Information System (KOBIS) revealed that the action pic sold 594,911 tickets during the weekend of February 19 to 21, admitting over three million viewers since its release in early February.

Meanwhile, Korean drama "Harmony" and James Cameron's epic film "Avatar" both fell down one spot to rank fourth and fifth, respectively. Even though "Avatar" dropped in ranking, it has claimed the title as the second most-watched movie in Korea with a total of 12.8 million admissions. It is positioned above Korean traditional film "The King and the Clown" and trails behind monster feature "The Host".

Other movies in the top were "Cloudy With A Chance of Meatballs", "Hachiko: A Dog's Story", "Confucius", "One Piece Film: Strong World" and "The Wolfman".

""Secret Reunion" celebrates third win on Korean box office"
by HanCinema is licensed under a Creative Commons Attribution-Share Alike 3.0 Unported License.
Based on a work from this source