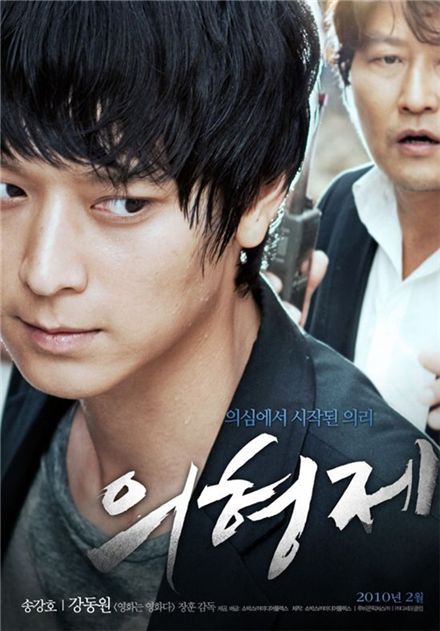 Korean movie "Secret Reunion" continued to take control of the Korean box office during the final week of February, according to estimates on Tuesday.

The Korean Box Office Information System (KOBIS) revealed the action picture sold over 458,038 tickets during the weekend of February 26 to 28 to attract a over a total 4.2 million admissions since its release earlier in the month.

Hollywood film "Percy Jackson & The Olympians: The Lightning Thief" stood at No. 2 with a total of 210,669 viewers and Korean thriller "Parallel Life" starring Ji Jin-hee came in third place bringing in a total of 178,310 spectators.

Other movies in the top ten were "The Lovely Bones", "The Fourth Kind", "Cloudy With A Chance of Meatballs", "Chloe", and "Happily N'ever After 2: Snow White".

""Secret Reunion" maintains hold on Korean box office"
by HanCinema is licensed under a Creative Commons Attribution-Share Alike 3.0 Unported License.
Based on a work from this source