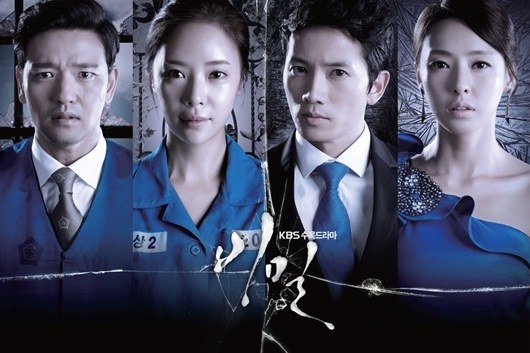 KBS 2TV "Secrets" came in first place even with a decrease in percentage.

According to Nielsen Korea, the eleventh episode of the KBS 2TV drama "Secrets" rated 15.7% which is 0.6% lower than the previous episode.

"Secrets" came in first even with a drop in percentage overall.

""Secrets" ranks 1st place"
by HanCinema is licensed under a Creative Commons Attribution-Share Alike 3.0 Unported License.
Based on a work from this source