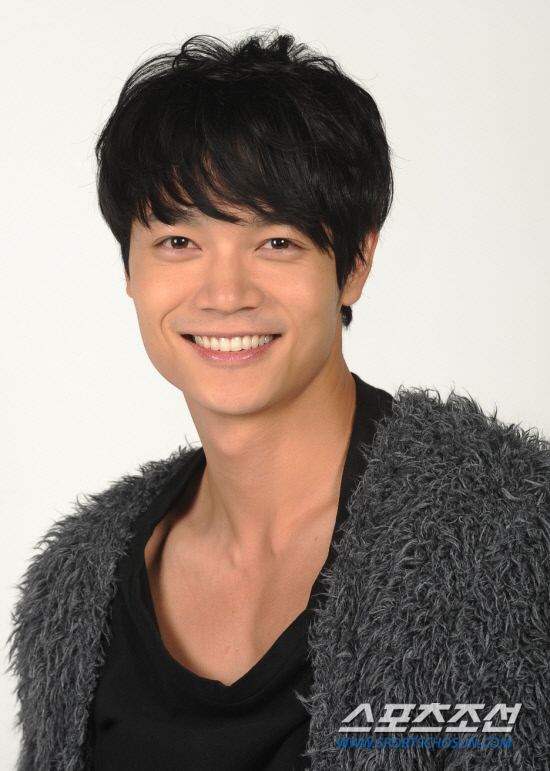 He takes on the role of perfect elite guy Han Seo-joon in "Just You" which will come out next year.

He is the department director of Mirae Architecture which Na Moo Goong-hwa's (Han Tae-rin) father runs and is famous for several architectural awards from an elite school.

Handsome, smart and a romantic who knows how to touch his lover's heart, he is also from a financially influential family, a completely perfect guy.

However, he is going to be put in a situation where he has to fight for Han Tae-rin with Seo Jun-young, who's lived a life in contrast to his.

His previous work on the KBS drama "The Thorn Birds" drew him as a shadow-like man who loved only one woman intensely. It's interesting to see what kind of character he will be in this one.

Meanwhile, "Just You" is about the love story of high school-graduate Ki Woon-chan (Seo Jun-young) and the only daughter of a rich family Na Moo Goong-hwa and the conflicts and reconciliation between families.

"Seo Do-young joins KBS sitcom "Just You" "
by HanCinema is licensed under a Creative Commons Attribution-Share Alike 3.0 Unported License.
Based on a work from this source