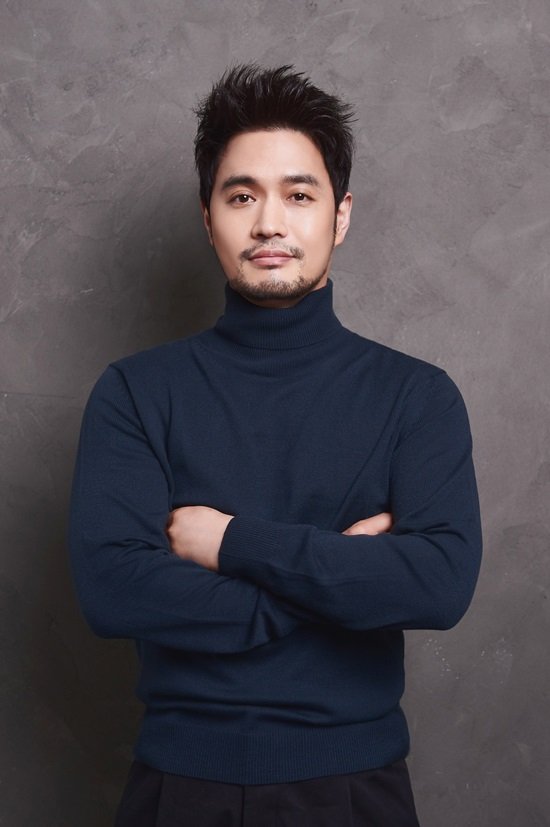 Actor Seo Dong-won has confirmed his appearance as detective Lee of the metropolitan investigation unit in the movie "Confidential Assignment 2".

Seo Dong-won said, "I'm very excited to work with director Lee Seok-hoon once again in 10 years after "Dancing Queen". During the first shoot, I could meet and greet almost all the staff who were with me at that time. I was so happy to see everyone well over the past 10 years and do their best to show their skills. I felt like I was a returning student after finishing my military service. In addition, there are Yoo Hae-jin, Lee Hae-young-I, and Hyun Bin who led "Confidential Assignment" so that the atmosphere and opinions are well coordinated. Please look forward to it".

Seo Dong-won plans to capture viewers by playing the role of Marco, a Joseon interpreter, in SBS' new Monday-Tuesday drama "Joseon Exorcist" which will premiere on the 22nd.

"Confidential Assignment 2" is currently in filming.