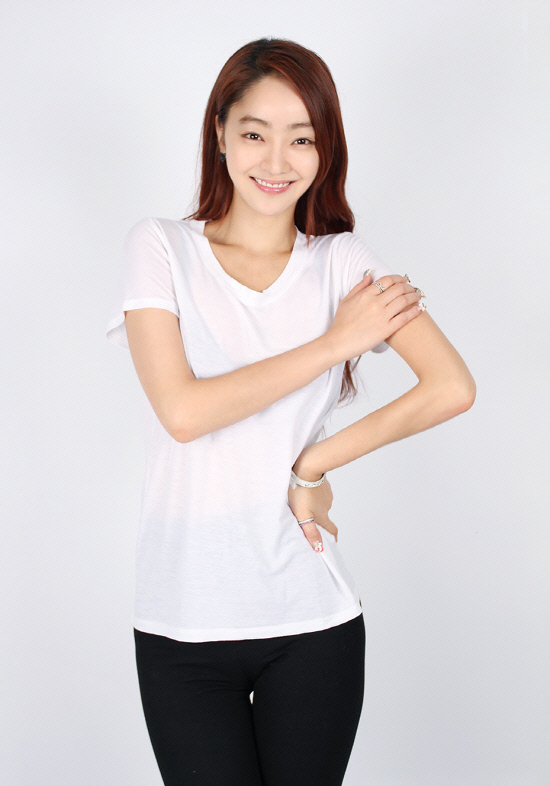 Seo signed a contract wit King Kong Entertainment which is the agency to Kim Sun-ah, Sung Yu-ri, Kim Dong-wook, Park Min-young, Lee Jin, Lee Chung-ah, Jang Hee-jin, Lee Kwang-soo and more. Owner of King Kong Entertainment Lee Jin-seong says, "Seo Hyo-rim has a good reputation for her active acting life and MC skills. She has been variously active in character from bright and cheerful, sweet and even mature and grown up. We are going to work on emphasizing her merits and making sure she gets the roles she needs".

Meanwhile, Seo Hyo-rim debuted in 2007 with KBS drama "When Spring Comes - Drama" and has done other dramas such as, "In-soon is Pretty", "Worlds Within", "Sungkyunkwan Scandal", "Me Too, Flower!" and movie "Desire To Kill".

"Seo Hyo-rim joins Kim Sun-ah, Sung Yu-ri and Lee Dong-wook"
by HanCinema is licensed under a Creative Commons Attribution-Share Alike 3.0 Unported License.
Based on a work from this source