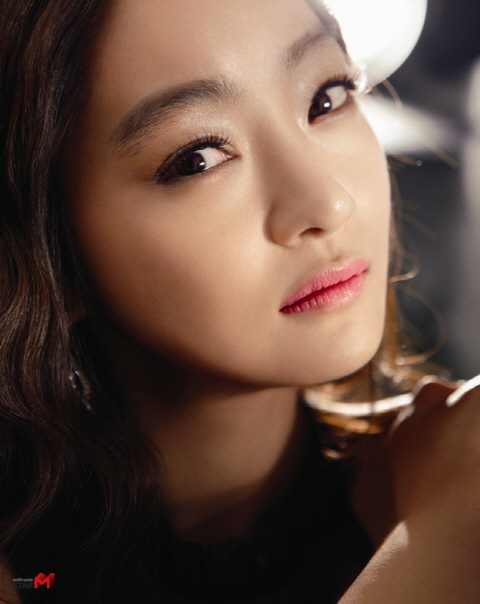 Actress Seo Hyo-rim has been cast for the new SBS weekend drama "Scent of a Woman".

Seo Hyo-rim has the role of the third plutocrat daughter Se-kyeong in the drama "Scent of a Woman" coming this 16th of July.

Se-kyeong is the last daughter of a plutocrat family that is running a chain hotel business. After failing at marriage with son of a travel agency group Ji-wook (Lee Dong-wook) she is a character that finds out that he had continuously been asking her father for money.

Seo Hyo-rim said, "I really wanted this role because of the character who was a woman who put her life on the line for love. I think there's a big difference from other plutocrats in this drama as she is not just proud but she was ready to throw everything away for love and has been hurt once from it".

She continued, "I also have fallen in love once enough to be able to think I could throw everything away. I think it would help me understand and act Se-kyeong out. She is a cold person but I want to make her look pretty".

"Scent of a Woman" is a romantic comedy about the happenings that occur when a woman who is exhausted from daily Life Goes on a trip overseas in search for happiness. It will be broadcasted on the 16th of July after "New Gisaeng Story".

"Seo Hyo-rim joins "Scent of a Woman"... Cold city girl Se-kyeong"
by HanCinema is licensed under a Creative Commons Attribution-Share Alike 3.0 Unported License.
Based on a work from this source