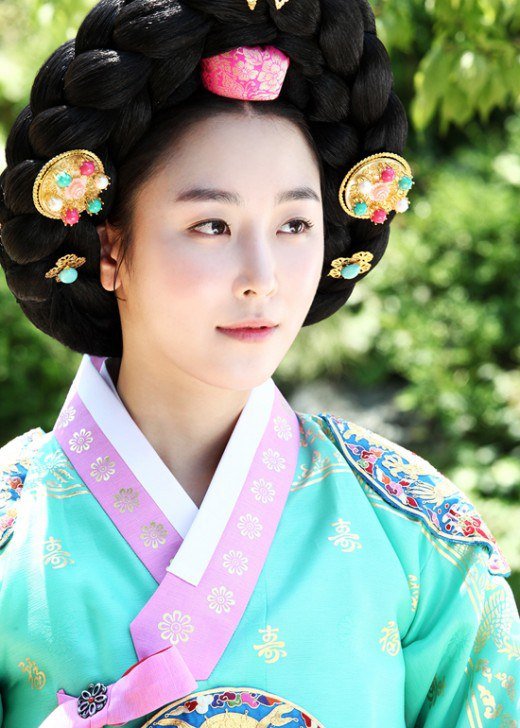 She takes on the role of Kang Bin in the tvN drama "The Three Musketeers - Drama" and she's the loveliest one of them all.

One reason why everyone is so mesmerized by Kang Bin, is because Seo Hyun-jin wears her to be much different than the Kang Bin many are used to. She's adorable and lovely, sometimes even bold.

Kang Bin's attraction point is loveliness and cuteness. The way she cries is because Prince So Hyeon (Lee Jin-wook) doesn't feel jealousy for her and also when she's upset at In Jo (Kim Myung-soo-I) for bringing up the subject of grandchildren.

Kang Bin also says something like, "I know. I know you wanted the woman before me. I am not here because I want to be, too" to Prince So Hyeon boldly.

Seo Hyun-jin is a favorite to everyone in any drama she appears, making it a romantic comedy all over again.

Seo Hyun-jin's career and ability to analyze her characters is making her stand out. Her transformation to this adorable character has been a success.

Jump Entertainment says, "Seo Hyun-jin is lovely and cute in the drama, but later on she's going become Prince So Hyeon's wise wife and supporter. We expect a lot from Seo Hyun-jin".

"Seo Hyun-jin's princess-like aura in "The Three Musketeers - Drama""
by HanCinema is licensed under a Creative Commons Attribution-Share Alike 3.0 Unported License.
Based on a work from this source