Seo Hyun-jin to be the Star of Monday/Tuesday Dramas 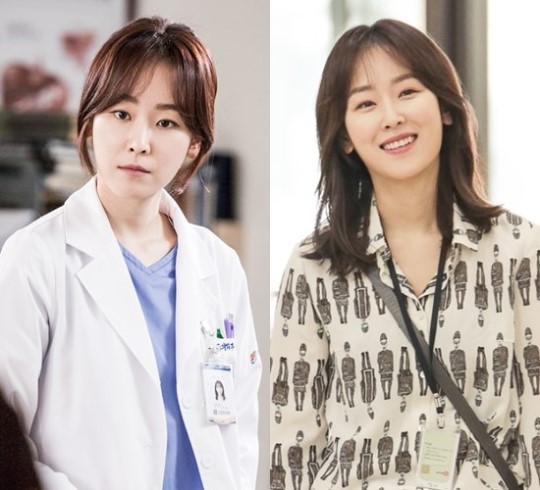 2016 seems to be the year for actress Seo Hyun-jin.

For the first half of the year, she killed it with her role in tvN's "Oh Hae-Young Again" and is back at it for the second half of the year with the SBS drama, "Dr. Romantic".

Yesterday's episode reached a rating of 18.9%. The viewer ratings have only been increasing since the first episode aired.

"Oh Hae-Young Again" received a viewer rating of 10.6% for its final episode. She received much praise for her role.

Many anticipate how the new drama will play out. "Dr. Romantic" airs every Monday and Tuesday at 10 PM KST.

"Seo Hyun-jin to be the Star of Monday/Tuesday Dramas"
by HanCinema is licensed under a Creative Commons Attribution-Share Alike 3.0 Unported License.
Based on a work from this source