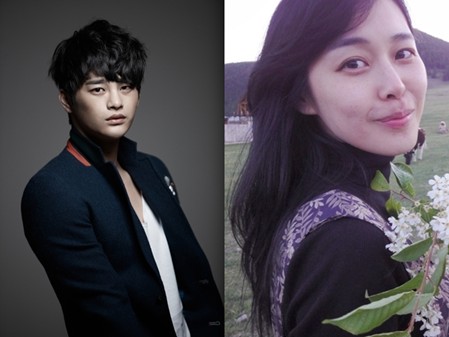 Cast as a popular high school-er and talented hockey player, Seo secretly becomes director at a major company to substitute his brother. Not knowing the proper manners required of an office worker, he learns to make his way in the world of adults while finding romance in the process.

tvN will begin airing the new TV mini-series in June.