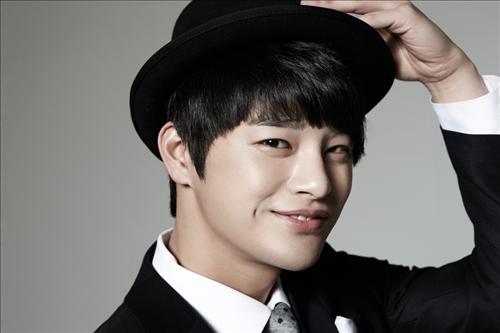 Written by the Hong sisters, "Master's Sun" is about the things that happen when proud and self conceited man Joo Joong-won (So Ji-sub) meets a female assistant name Tae Gong-sil (Gong Hyo-jin) who sees ghosts.

Seo In-guk's role of Kang-wook is a soldier from the Zaytun who's seen the disasters of war. He does his best as team manager of Joong-won's new shopping mall.

Seo In-guk starred in the tvN drama "Answer Me 1997" last year and is currently starring in the MBC entertainment program, "I Live Alone".

"Seo In-guk in SBS drama "Master's Sun""
by HanCinema is licensed under a Creative Commons Attribution-Share Alike 3.0 Unported License.
Based on a work from this source