Seo In-guk "My biggest inferiority is my asymmetrical face 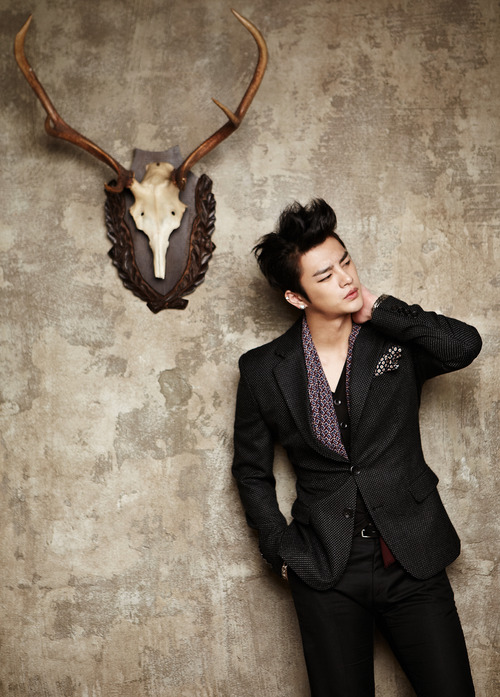 Singer and actor Seo In-guk revealed that he has a lot of appearance inferiorities.

He recently met with a reporter and said, "I think acting is really fun. I'm looking at doing this long term and I want to grow with it step by step. However, as an actor, I have much inferiority".

"Especially my face, it's asymmetrical so it looks different according to how the camer captures it".

However, Seo has been swooning female viewers in his role of Yoon Yoon-je in the tvN "Answer Me 1997".

Seo In-guk said, "Usually this dialect I am using is made for funny or rough dramas and movies but here it was made to look romantic".

Meanwhile, Seo In-gook has completed "Answer Me 1997" and is currently making "Boys Will Be Boys".

"Seo In-guk "My biggest inferiority is my asymmetrical face"
by HanCinema is licensed under a Creative Commons Attribution-Share Alike 3.0 Unported License.
Based on a work from this source