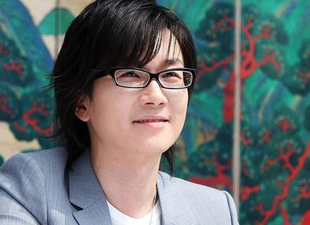 After be caught up in the Lee Jia scandal earlier this year, singer Seo Taiji is in the headlines again. This time for conflicts regarding his real estate leasing contract fees.

According to the Seoul Central District Court on September 7th, the operator of a real estate company in Jamwon-dong of Seoul, Mr. Kim, said that Seo still has yet to pay the related real estate commission fee despite the deal having been finalized.

Kim explained that last March, there was a request from a Mr. Byeon that wanted to rent out an entire building to run a hospital. Kim thus introduced Byeon to a building that was also home to Seo's recording studio, and finalized the contract-- with a clause working out the deal for Seo--for Byeon.

However, Kim continued saying that the building carekeeper, Mr. Choi, claimed that he wasn't included in the contract and this didn't receive appropriate payments for his role. Thus Choi is demanding that Byeon and Seo pay him a sum of 72.9 million won.

"Seo Taiji Accused Of Not Paying Real Estate Contract Fee"
by HanCinema is licensed under a Creative Commons Attribution-Share Alike 3.0 Unported License.
Based on a work from this source