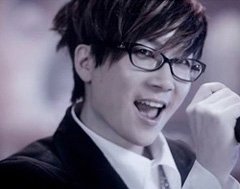 Singer Seo Taiji held a concert in Jamsil, Seoul on Saturday, just ahead of the release of his ninth album on Monday.

The concert marked his return after a five-year hiatus, featuring a total of 19 songs including six from the new album.

The album entitled "Quiet Night" contains nine tracks, including the lead single "Christmalowin" that he showcased at the concert. 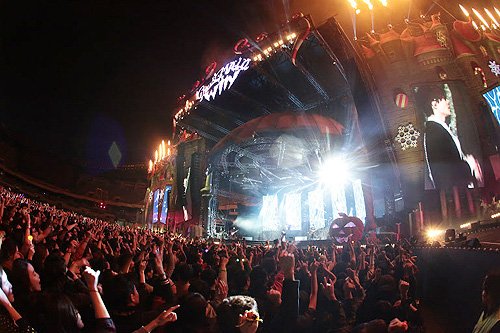 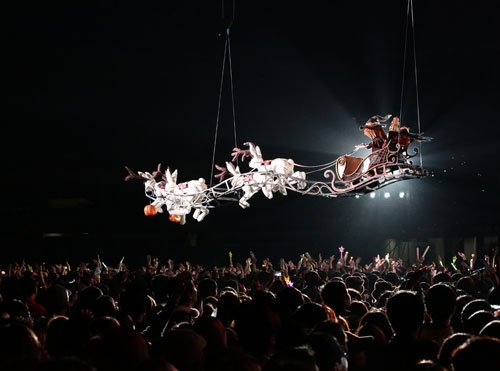 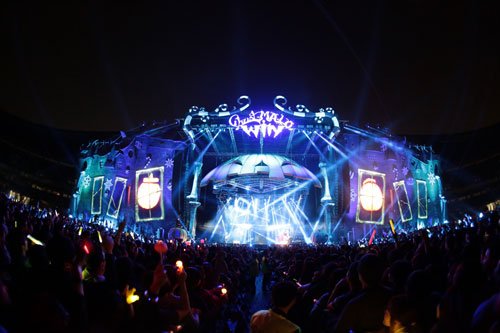 "Seo Taiji Returns with New Album"
by HanCinema is licensed under a Creative Commons Attribution-Share Alike 3.0 Unported License.
Based on a work from this source