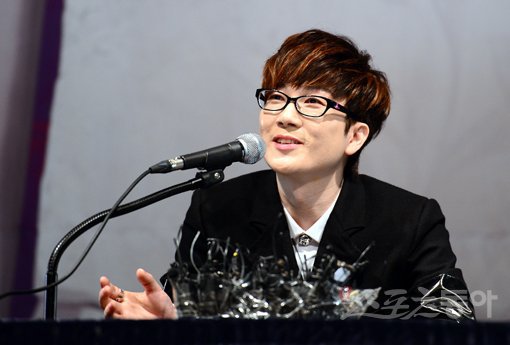 There just might be a Seo Taiji anniversary concert.

It just so happens that Seo Taiji met with concert officials since the beginning of this year and has been planning the layout of his concert. Word has it that it might be happening in fall this year.

The fact that Seo Taiji is celebrating his 25th year anniversary is a big deal enough. Nothing has been decided yet and everything is still under consideration and discussion. He's rumored to be very picky and sensitive when it comes to decision making, but what's true is that there is going to be a concert.

In 2007, he celebrated his 15th anniversary with a concert as well so it's very likely it will happen again. The last concert he had was in 2015 which was to celebrate his 9th album "Quiet Night".

Seo Taiji appeared to be more friendly and public through the concert in 2015. On his birthday on the 21st of February, he posted on his homepage, "The fact that we can depend on each other and grow old together is a miracle and this birthday feels more special".

"Seo Taiji to plan 25th anniversary concert "
by HanCinema is licensed under a Creative Commons Attribution-Share Alike 3.0 Unported License.
Based on a work from this source