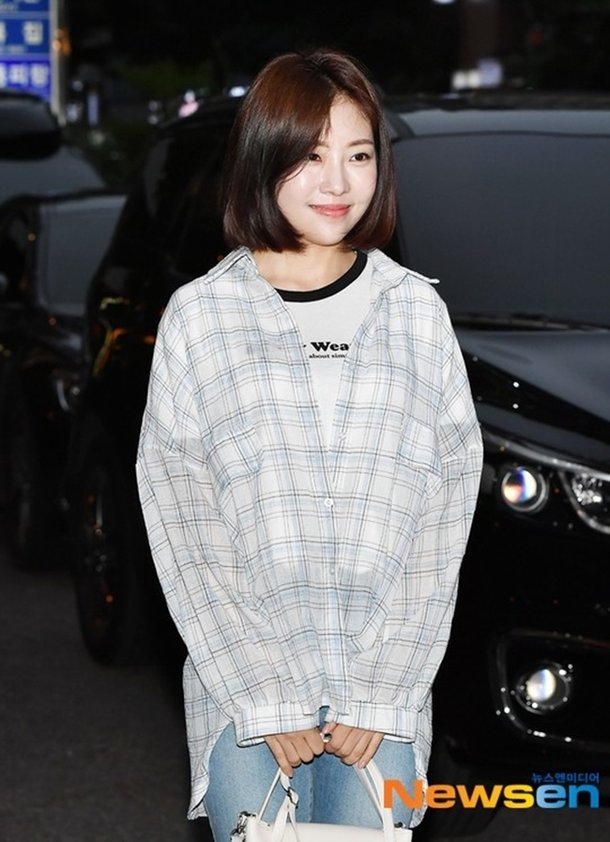 Previously, "Police University" was known as "Police Academy" and it is the story of things that occur on Police Academy campus. Cha Tae-hyun, Krystal and Lee Jong-hyuk are also likely candidates for the cast.

Seo Ye-hwa was offered the role of Baek-hee, a student counselor at the Police Academy.