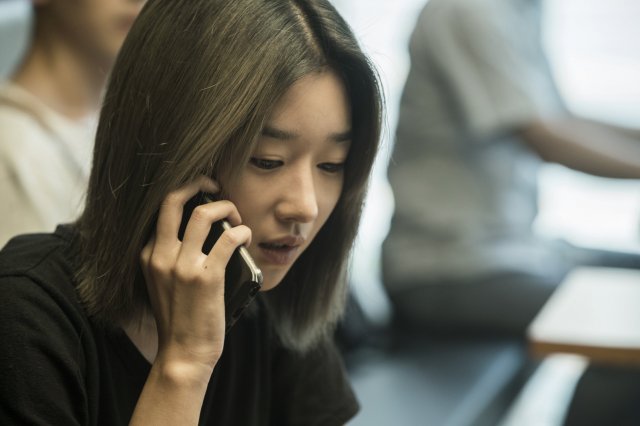 Actresses Seo Ye-ji, Yoona and Kim Go-eun, who are known for their great visuals and stable acting, are coming out with "Warning: Do Not Play", "Exit - Movie" and "Tune in for Love".

These three actresses already have a reputation for their impressive performances in previous works and this summer, they are out to lead a generational change.

Seo Ye-ji from the OCN drama "Save Me" (2017) and tvN drama "Lawless Lawyer" is starring in the movie "Warning: Do Not Play" as Mi-jeong. "Warning: Do Not Play" is a mystery horror flick about a director wannabe, Mi-jeong, who seeks the movie that is claimed to have been made by a ghost. During her search she meets Jae-hyeon (Jin Seon-kyu), the real director of the movie. Despite Jae-hyeon's threats and facing horror, Mi-jeong doesn't give up and walks towards her goal. Seo Ye-ji said, "I like it that my character actively fights against fear, seeks after fear, and takes the lead, unlike in other horror films". In the pre-release monitor preview, "Warning: Do Not Play" scored the highest-ever score among Korean horror films, receiving 4.2 points in horror, 4.0 in satisfaction, 4.5 in recommendation and 5 in acting satisfaction, raising the audience's expectations. 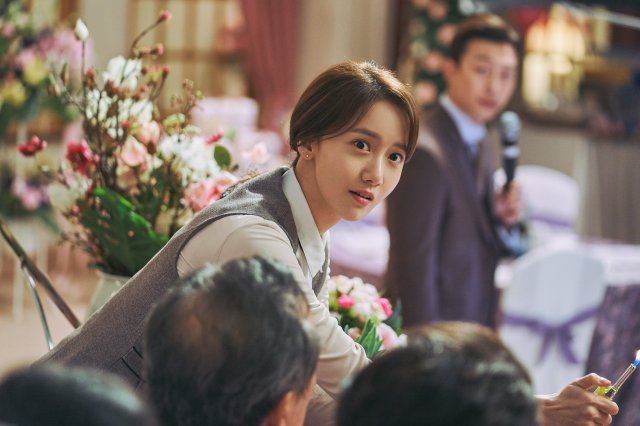 Girls' Generation Yoona, now a true actress, comes back with "Exit - Movie" on the 31st of July. Young and jobless Yong-nam meets Eui-joo, his university junior, at his mother's 70th birthday party. Together, they have to escape the city that has been terrorized with poisonous gas in "Exit - Movie", starring Yoona and Jo Jung-suk. Yoona plays Eui-joo, a worker who has a job, but has to deal with the rough reality. 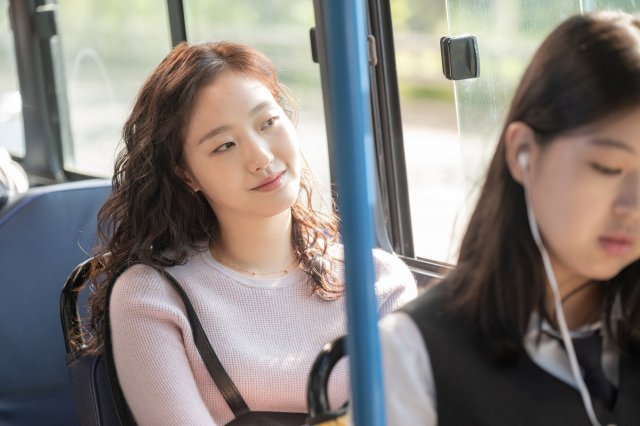 Kim Go-eun stars in "Tune in for Love" this 28th of August. In 1997 during the IMF crisis, two people meet while exchanging stories on a radio program. Mi-soo (Kim Go-eun) and Hyeon-woo (Jung Hae-in) fall in love, but can't quite seem to get the timing right.

"Seo Ye-ji, Yoona and Kim Go-eun Lead the New Screen Generation"
by HanCinema is licensed under a Creative Commons Attribution-Share Alike 3.0 Unported License.
Based on a work from this source