Seo Yea-ji to Come Back With "Eve" After Gaslighting Controversy 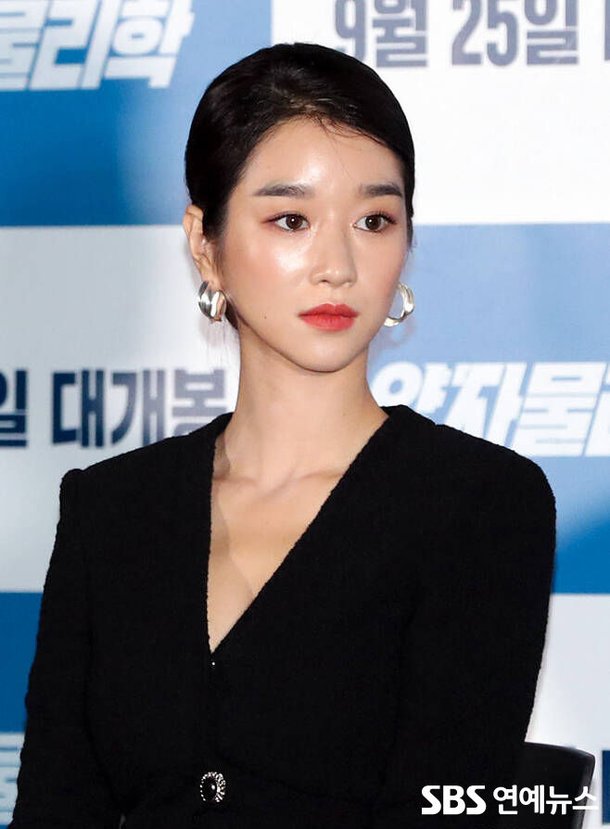 Actress Seo Yea-ji, who was embroiled in controversy over 'gaslighting', will make a comeback in seven months.

According to tvN on the 21st, the drama "Eve", known as Seo Yea-ji's comeback work, began filming. Seo Yea-ji is said to be filming from the 24th.

Eve is an emotional melodrama that deals with the inside story of a 2 trillion won divorce suit by a chaebol that has overturned the Republic of Korea. In addition to Seo Yea-ji, Lee Sang-yeob, Yoo Sun, and Park Byung-eun will appear.

Seo Yea-ji plays the role of Lee Ra-el, a woman who was born to a genius father and a beautiful mother, but transforms into a person with fatal charm after experiencing an unfortunate family history.

Seo Yea-ji rose to stardom last year when tvN drama "It's Okay to Not Be Okay" gained huge popularity. However, she faced the biggest crisis since her debut due to controversy over gaslighting that she manipulated her ex-lover. In addition, she suspended all entertainment activities, including dropping out of OCN's "Island - Drama" which was being discussed due to various controversies such as school violence, forgery of educational background and power abuse.

Attention is focusing on whether Seo Yea-ji, who returns to acting after seven months, will be able to overcome the public's unfavorable gaze and make a comeback.