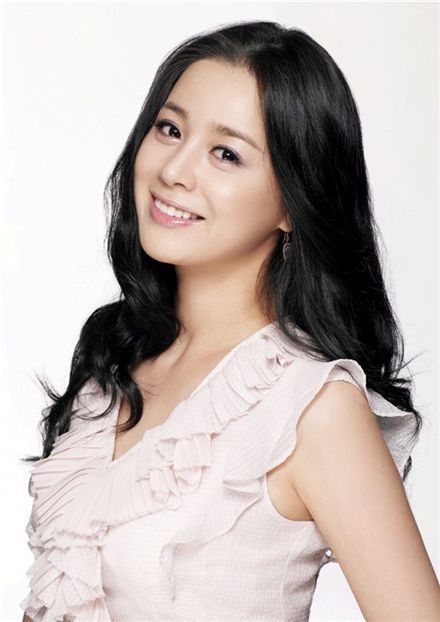 Korean actress Seo Young-hee has been invited to the 63rd Cannes Film Festival next month for her latest film "Bedevilled", according to the film's production company Pilma Pictures.

Pilma Pictures announced in a press release on Monday that the actress, who recently starred in the thriller pic, will be attending the event as the film will be shown in the Critics' Week section.

In "Bedevilled", about seven people getting brutally murdered on a small island, Seo plays an innocent woman who, affected by the murders, changes into a cruel person.

The film was directed by Jang Cheol-soo, who was an assistant director for noted Korean filmmaker Kim Ki-duk.

"Through the character's tragedy, the film is sending a message to modern day people who are unfriendly and indifferent to others", explained an official at Pilma about the movie.

This year, many Korean films and movie stars have received invites to the prestigious Cannes film fest; director Im Sang-soo's "The Housemaid - 2010" and Lee Chang-dong's "Poetry" will be competing for the Palme d'Or prize, while Hong Sang-soo's "Ha Ha Ha" will be presented in the non-competitive "Un Certain Regard" category, which introduces films with various visions and styles from around the world.

Korean stars set to grace the red carpet in France include veteran actress Yoon Jung-hee-I, the heroine of "Poetry", as well as "The Housemaid - 2010" co-stars Seo Woo and Jeon Do-yeon, the latter who is a winner of of the fest's best actress award in 2007.

"Bedevilled" is scheduled for a summer release in Korea.