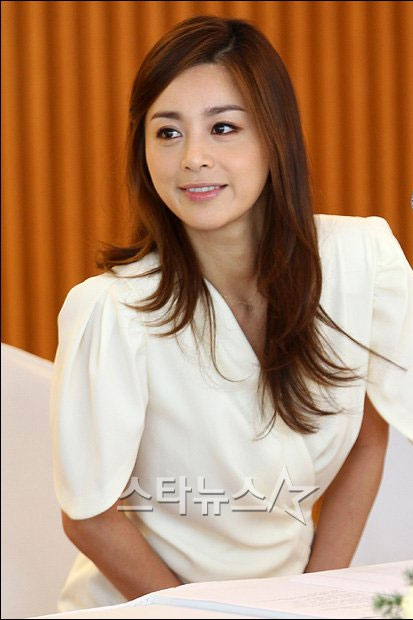 MGB Entertainment announced on November 17th, "We have recently signed a contract with Seo Young-hee. She is known for her beauty and acting skills, therefore we will support her with all the means possible to make sure she can focus on her career as much as she wants to".

Seo Young-hee said, "I am happy to have found a new partner. I still have a lot to grow into as an actress so I want to work hard together".

Seo Young-hee debuted in 1999 with the play "Mosquito" and made a strong impression in the movie "The Chaser". She then experienced her first Red Carpet with the movie "Bedevilled".

Having been acknowledged for her change in acting style in the MBC dramas "Here He Comes" and "Queen Seon-deok", she is currently acting with Ji Hyun-woo in the MBC weekend drama "A Thousand Kisses".

"Seo Young-hee is now family with Yoon Sang-hyun, Ryu Hyun-kyung, Yoon Se-ah"
by HanCinema is licensed under a Creative Commons Attribution-Share Alike 3.0 Unported License.
Based on a work from this source